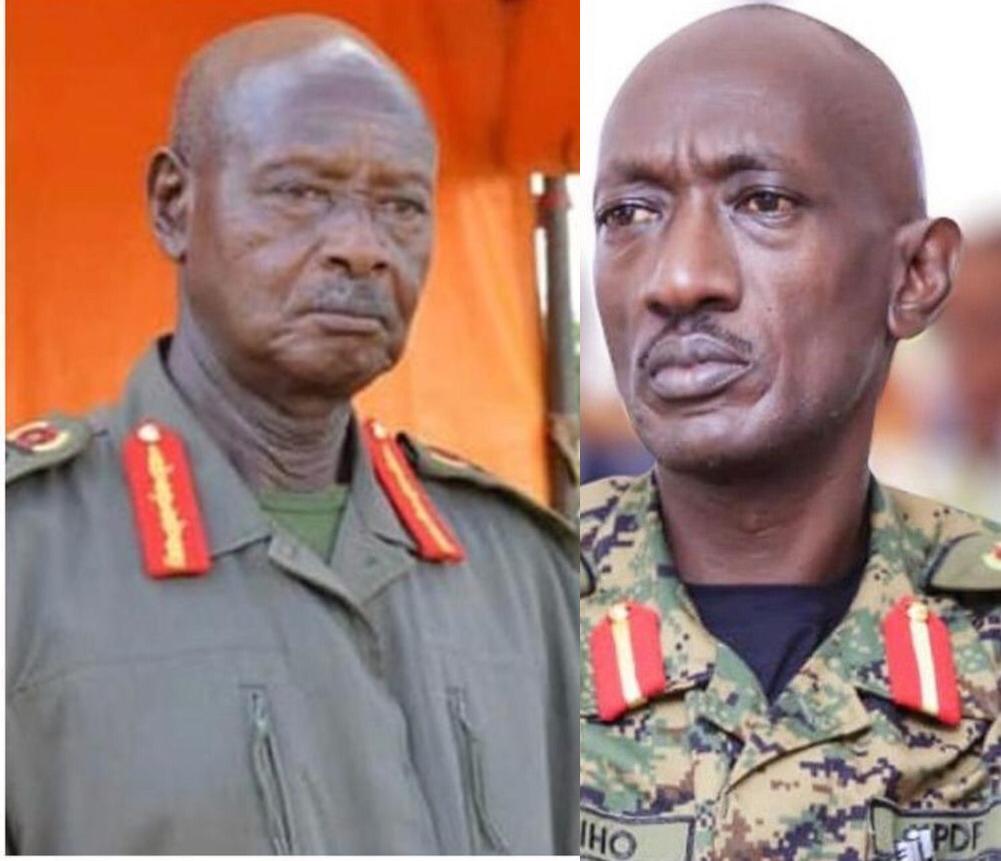 “H.E the President and C -in- C of the UPDF has appointed Maj Gen Abel Kandiho as Chief of Joint Staff of Uganda Police Force replacing Maj Gen Jack Bakasumba who has been appointed the Ugandan Delegate to the South Sudan Peace Monitoring Mechanism,” UPDF tweeted on Tuesday evening.

Kandiho was removed from CMI office last month and had been posted to South Sudan as the head of security monitoring mechanism.

While handing over CMI office, he said: “I want to clear this; this is a normal transfer and I have left without any bad record. Thank you Mr President for the new appointment and I will perform to the best of my knowledge and ability.”

His removal from CMI came days after a highly-billed visit to Rwanda by Gen Muhoozi Kainerugaba, the UPDF Land Forces commander.