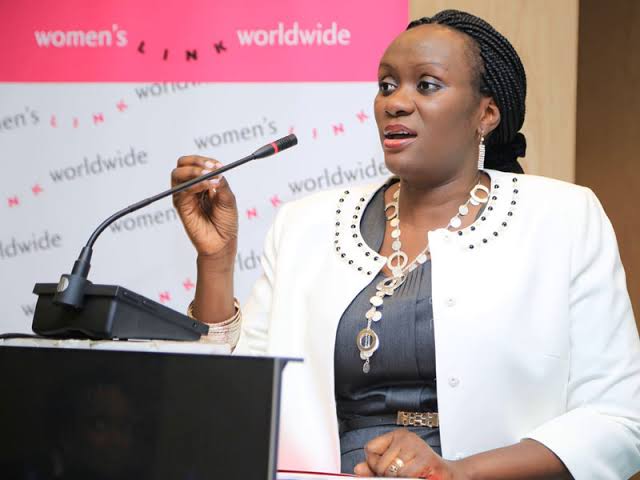 Mugambe takes office formerly occupied by Justice Irene Mulyagonja who was appointed a judge of the Court of Appeal in October 2019.

Prior to the appointment to the office of the IG, Justice Mugambe has been at the Civil Division of the High Court in Kampala.

Before she was assigned to the Civil Division of the court, Justice Mugambe served as a Magistrate in Uganda’s lower courts. She was appointed to the High Court of Uganda on 15 May 2013.

She graduated from the Faculty of Law of Makerere University with a Bachelor of Laws and the following year, she was awarded a Diploma in Legal Practice by the Law Development Centre. She also holds a Master of Laws from the University of Pretoria in South Africa.

Mugambe shone to prominence in a 2012 ruling in the case of a missing baby from Mulago national referral hospital. Justice Mugambe ruled that a public hospital’s negligence resulted in the disappearance of a couple’s baby. She awarded a couple Shs 85m after finding Mulago hospital culpable of negligence for their missing newborn.

The decision was praised for advancing the rights of women and was later shortlisted to win the Golden Gavel award.