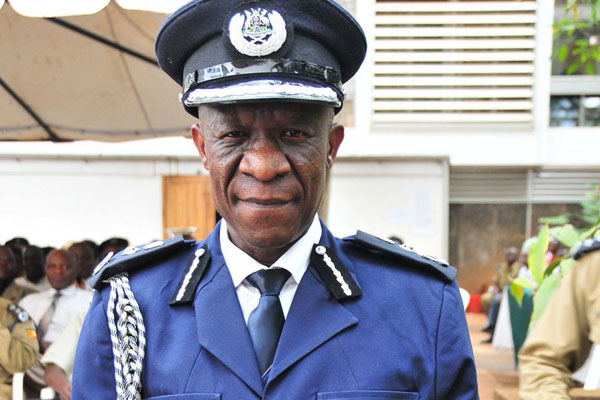 Mr Ochola who was appearing before members of Parliamentary Committee on Defence and Internal Affairs on Thursday revealed that the order to close the detention centre is “being drafted” by the Director of Legal Services of the force.

“I am going to close it; the Director Legal Services is drafting the order to close it [and] anytime from now, I will sign it,” he said.

Last month, the police dismissed reports that the facility, famous for torture had been closed.
Mr Patrick Onyango, the deputy police spokesperson said that there was no order from the IGP to close it.

Last year, the detention centre was in the eye of the storm after ghastly images of festering wounds on suspects accused of participating in high-profile assassinations and alleged terrorism emerged with testimonies pointing to kicking, slapping by police officers as the cause.

Nalufenya was a normal police station until 2002, when Operation Wembley, then commanded by Brig. Elly Kayanja, set up a base at the facility near the source of Nile.

Thereafter, Nalufenya and Police’s Special Investigations Unit at Kireka recorded the highest number of torture cases filed by suspects in Police detention. These stations were perceived to be detention chambers for hard core criminals.