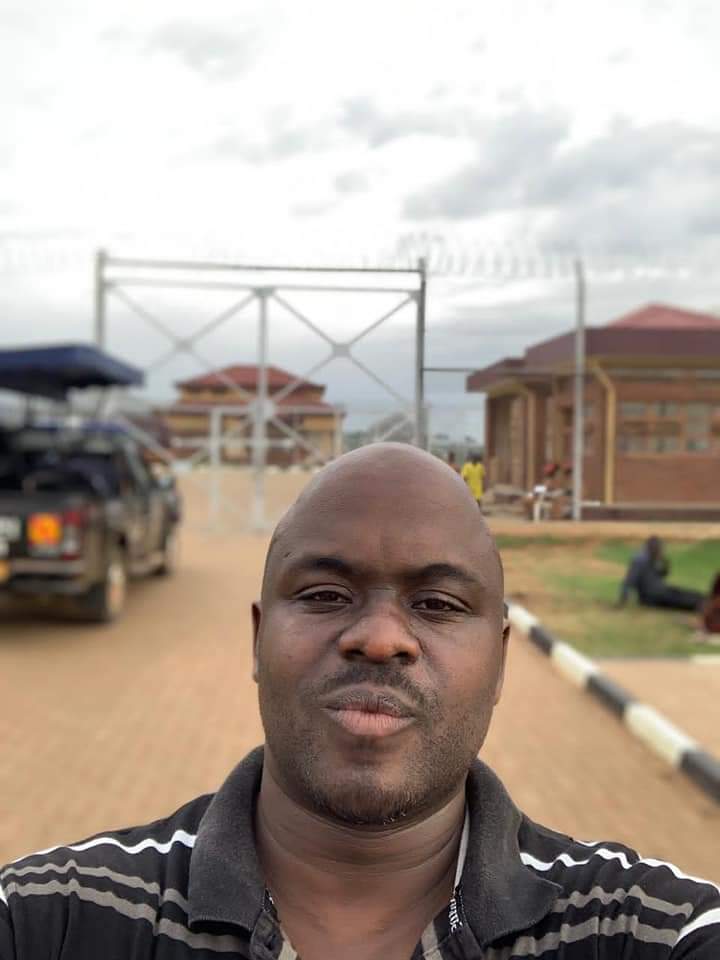 KAMPALA: Mr Katatumba Rugiirwa, the son to the deceased former Consular of the Pakistan Islamic Republic in Uganda, Boney Katatumba Mwebesa is on the brink of losing all his property to Comercial Banks and money lenders.

The money lenders and the Banks are moving to attach his home, Cars and Katatumba Village Mall for failure to clear loans amounting to over Shs 1billion.

In 2019, Prime Finance advanced three loans to Mr. Rugwiira after staking his car Mercedes Benz. The first loan was ush.35m given to him on 23 September 2019 at interest rate of 10% and was to be paid within two months, but along the way he secured an additional loan of Shs 15Million in October which was supposed to be paid in December 2019 and in November he asked for more Ush.10million at the same interest rate still to be paid before a period of two months, meanining all his liabilities were to be cleared by January 2020. He has since paid only Shs. 9million and the loans have accumulated to a tune of Shs. 204,778,940 million. 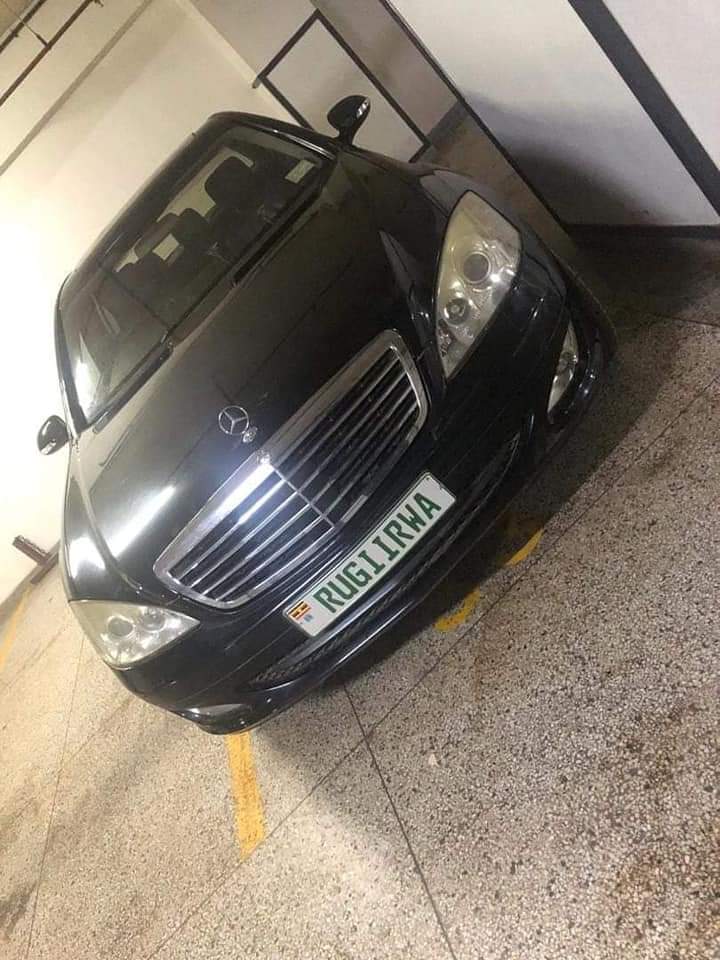 Rugwiira has been pleading with Rajiv Ruparelia for leniency after he failed to pay back the loans.

In efforts, Rugwiira wanted to lease one floors at Katatumba village Mall to Rajiv to offset the loan arrears but the latter objected to the idea.

Rugwiira is currently grappling with charges of obtaining money by false pretence.

Speaking to Daily Post, the manager of Prime Finance said; “We are ready to settle the matter out of court if he can give us a reasonable payment plan that he won’t dishonor like the first one” he assured us.

The manager said Prime Finance can stop interest rate from further accumulation if he (Rugiirwa) chooses to pay as agreed. ” We can do it for him just like we have done for other clients but on clear terms and conditions”
He added, “Prime Finance has no interest in grabbing Rugiirwa’s building which is still under construction as claimed in some medias, but we can have an arrangement with him to let us collect rent that covers his loan arrears for given period of time, and we close chapter” he said 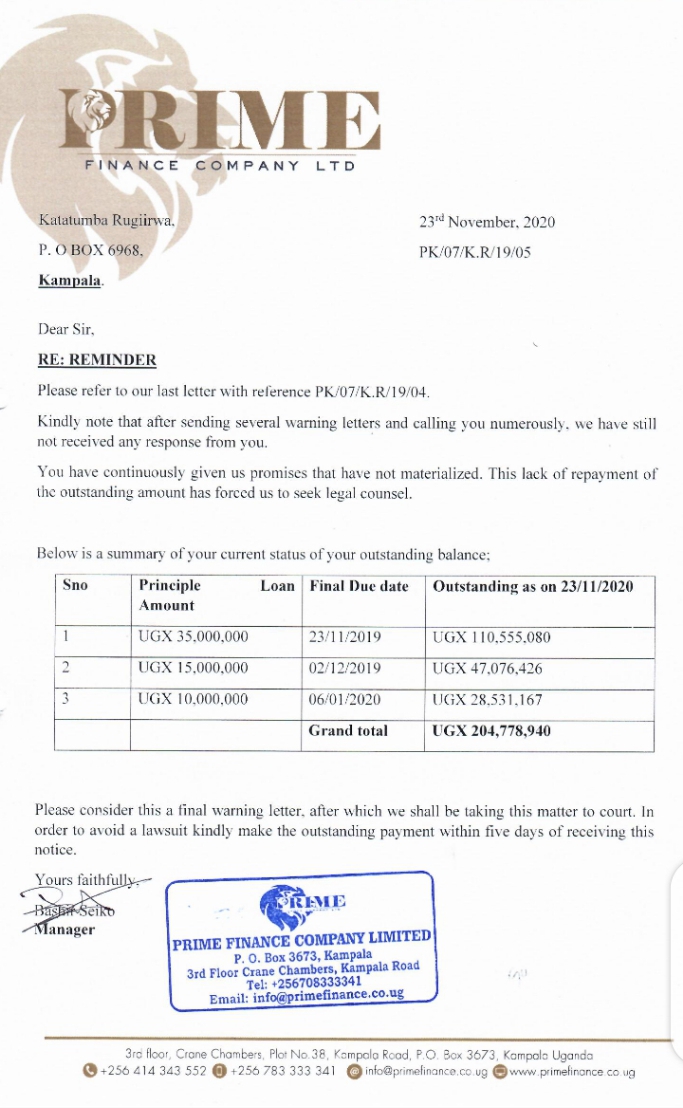 A close friend to Katatumba family revealed that Rugiirwa’s hurdles stems from living luxurious lifestyle of spending more than what he earns. “Rugiirwa is my friend but he wants to live big. I guess most of those loans were spent on expensive liquors and cigars in Kampala top hangouts” he said.

The source further revealed that Rugiirwa staked his house of residence to secure a loan of Ush 150m from Top Finance, but it didn’t serve it’s purpose of completing the construction of Katatumba village mall, instead much of it was spent on buying a new ride (harrier new model) for his girlfriend, and partying in fancy places.

Top finance has since issued notice of intent to attach his house. 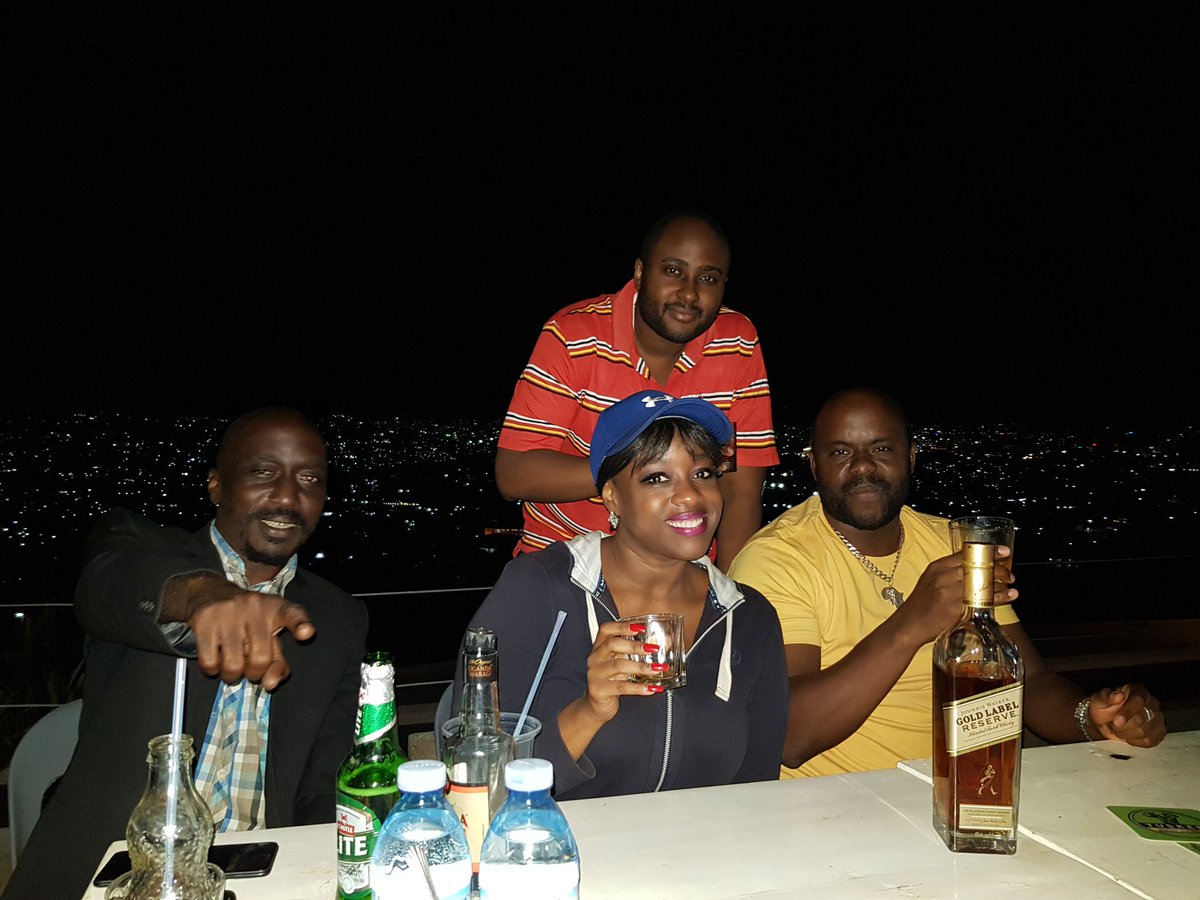 In tandem, the source said that Land title of Katatumba village mall was deposited with Housing Finance Bank. The bank has since threatened to attach the building for failure to pay a loan that has accumulated from the principal of Ush 250m into hundreds of millions.

The huge loan was secured to bankroll family court battles with businessman Shumuk over property. However the Supreme court is yet to decide on the matter.

Mr Rugiirwa appeared before court on 27 January a session presided over by Magistrate, Fidelis Otwawo and denied three counts of obtaining credit by false pretence. He was then remanded to Kitalya prison.

After denying the charges Mr Katatumba applied for bail.

However, his (Katatumba) bail application was objected to by the State Attorney, Ms Miriam Akite who presented an affidavit indicating that the accused person had jumped police bond, so he would not return to court once granted bail.

In reply, Katatumba through his lawyer stated that the affidavit is full of falsehoods. His lawyer sought for an adjustment up to Friday 29 January and he was granted bail thereafter.

Mr Katatumba’s lawyer as well sought the court to summon the police officer who is the deponent of the affidavit.

The court adjourned the matter to March 1 2021 to give a final ruling if the two parties fail to settle the matter out of court.

The prosecution contends that in September, October and November 2019, Mr Katatumba at Prime Finance Company Limited located at Crane Chambers in Kampala, obtained credit which incurred a debt of over Shs 204m from the Shs60m he got in three instalments from the credit facility pretending that he would pay the money with an interest.