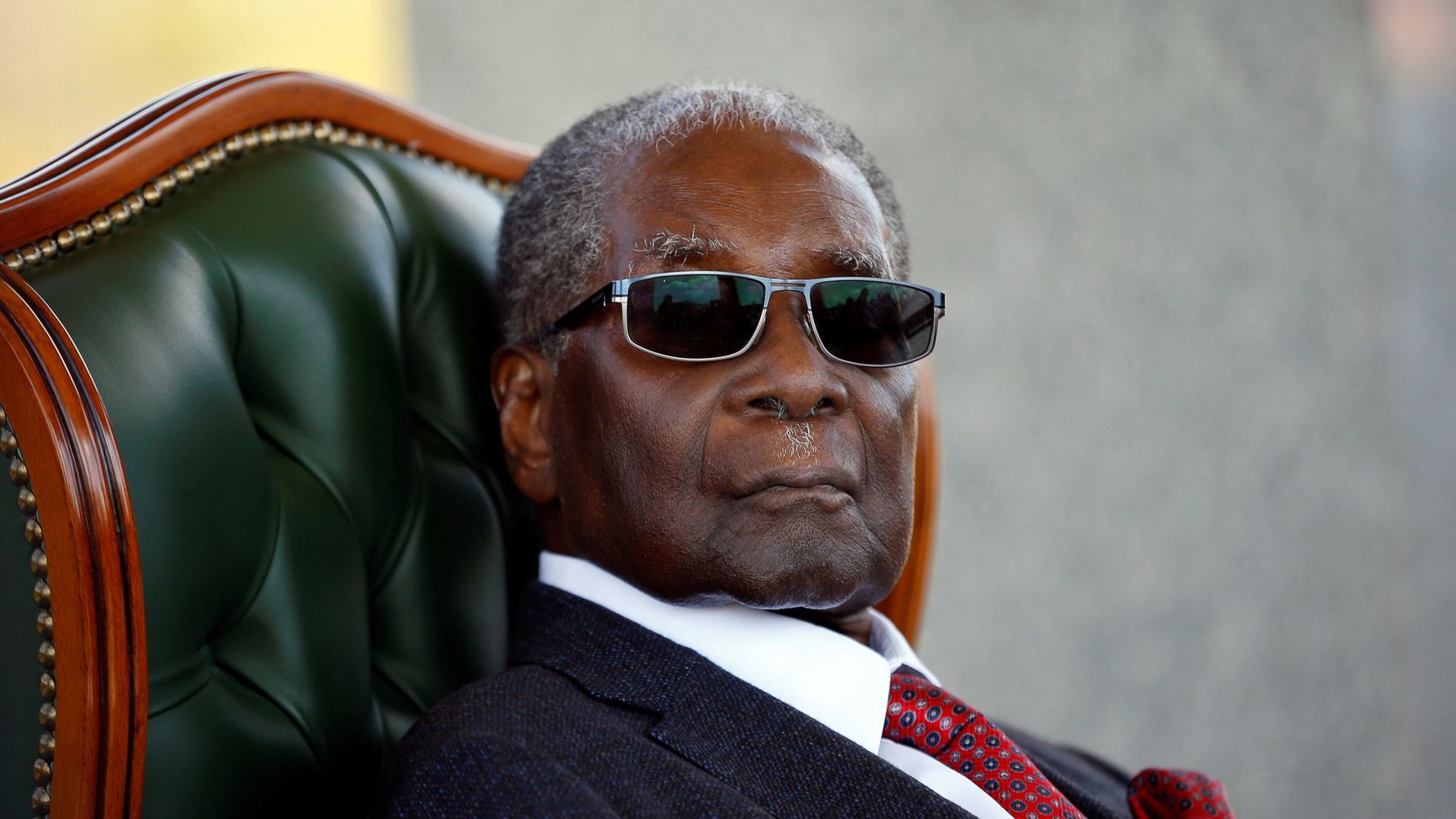 It is believed he had been receiving treatment there since April.

Mugabe had led Zimbabwe in 1980 befroe being ousted from power after a military coup in 2017.

Nearly four decades after the country’s independence from Britain in 1980, he was regarded by many as a tyrant, willing to unleash death squads, rig elections and trash the economy in the relentless pursuit of power.

President Mnangagwa this morning tweeted: “It is with the utmost sadness that I announce the passing on of Zimbabwe’s founding father and former President, Cde Robert Mugabe.

“Cde Mugabe was an icon of liberation, a pan-Africanist who dedicated his life to the emancipation and empowerment of his people. His contribution to the history of our nation and continent will never be forgotten. May his soul rest in eternal peace.”

Lawyer Fadzayi Mahere tweeted: “Rest In Peace, Robert Mugabe. My response to your passing is complicated. I’m going to write a long piece. However, for now, deepest condolences to his family.”

Mr Mugabe, born 21 February 1924, was a communist and nationalist revolutionary.

In the 1970s he led a guerrilla campaign against the minority white government in what was then known as Rhodesia.

In 1979, British Prime Minister Margaret Thatcher announced that the UK would officially recognise Rhodesia’s independence if it moved to democratic majority rule.

Mugabe was elected Prime Minister the following year when his ZANU-PF secured 63 per cent of the national vote.