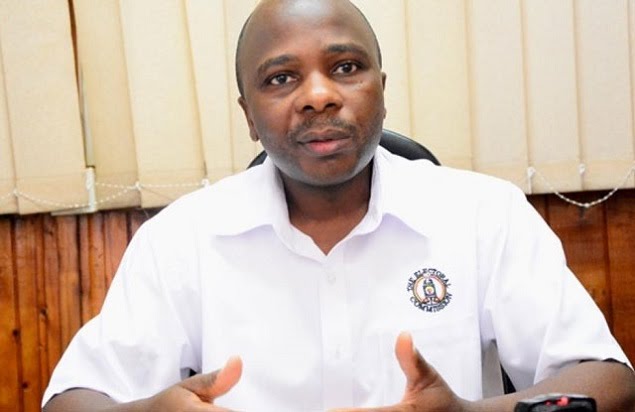 The Electoral Commission has cleared all six candidates contesting for the Omoro Parliamentary by-elections following petitions that had been filed with the polls body.

In a statement issued by the EC and signed by the spokesperson, Paul Bukenya stated,

“In exercise of its powers as provided for under Article 61(1)(f) of the Constitution and Section 15 of the Electoral Commission Act CAP 140, the Electoral Commission has finalised hearing of complaints that were raised in respect of ineligibility of candidates Tolit Simon (NUP); Odong Justine (FDC); Kizza Oscar (ANT); Onen Jimmy Walter (IND); Odonga Terence (IND) and Andrew Ojok Oulanyah (NRM) to contest for Member of Parliament, Omoro County Constituency, Omoro District.”

According to Bukenya, the commission found that the candidates complied with the requirements for nomination, and accordingly upheld the decision of the Returning Officer to nominate them.

He said that they remain candidates in the by-election whose polling will take place on May, 26,2022.