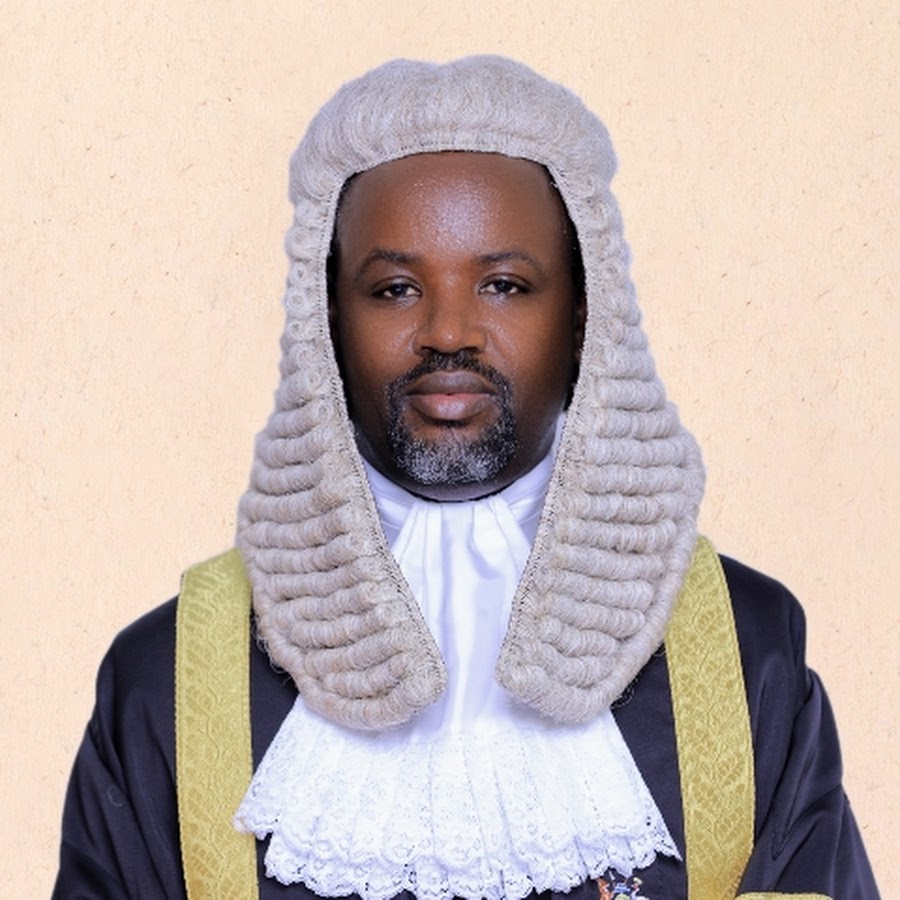 Deputy Speaker of Parliament Thomas Tayebwa has praised National Water and Sewerage Corporation (NWSC) for doing a commendable job in extending clean and safe water to millions of Ugandans across the country.

Speaking at the launch of the Rwenkureiju Water Supply Scheme, which was supervised by the Ministry of Water and Environment and handed over to NWSC in Mitooma District, Tayebwa, who is also the Ruhinda North MP, lauded the Dr Eng Silver Mugisha-led Corporation for ensuring that several urban centres and villages have access to safe water.

The number of water connections facilitated by NWSC has increased from 300,000 in 2013 to the current 800,000, serving 15.5 million people today compared to five million in about nine years ago. The corporation has also connected 262 towns compared to the 23 that were connected in 2013 and only five in 1990. The water agency’s total assets have also grown from Shs650bn in 2013 to the current Shs3.9tn.

Tayebwa told the beneficiaries of the Rwenkureiju Water Supply Scheme Project to always remember that the water project belongs to them as communities. He further urged them to strive to protect the project’s infrastructure. Making it very clear to the community members that the water extended to them will not be fetched free of charge since it requires a lot of money to treat, pump and distribute it to them, the politician from Mitooma urged his constituents to diligently pay their bills. Tayebwa told locals that Dr Eng Mugisha’s NWSC supplies each 20-liter jerrycan of water at Shs25 but the corporation had recommended that each jerrycan be sold at Shs50 at water points.

Pumping 8m3 of water per hour, the Rwenkureiju water supply system will serve a population of about 2,600 people in the villages of Rwebitunda, Rwenkureiju A and B, Rugarama, Kaaro-karungi A and B as well as Kashesha.

The Deputy Speaker assured NWSC of Parliament’s support to facilitate the corporation’s ‘Water for All’ agenda, saying that as long as Eng Mugisha and his team keep up their good work and carry on with their great culture of offering value for money, he and other members of the legislative arm of government will always back the water agency.

Meanwhile, Tayebwa also held a meeting with members of the Parliamentary Committee on Environment and Natural Resources, who were led by their Deputy Chairperson Emely Kugonza. The Committee members also saluted NWSC for the great work it has so far done across the western region and the rest of the country. Kugonza, also the Buyanja East MP, and fellow Committee members pledged to intensify efforts to deepen water coverage in Mitooma District and the rest of Uganda.