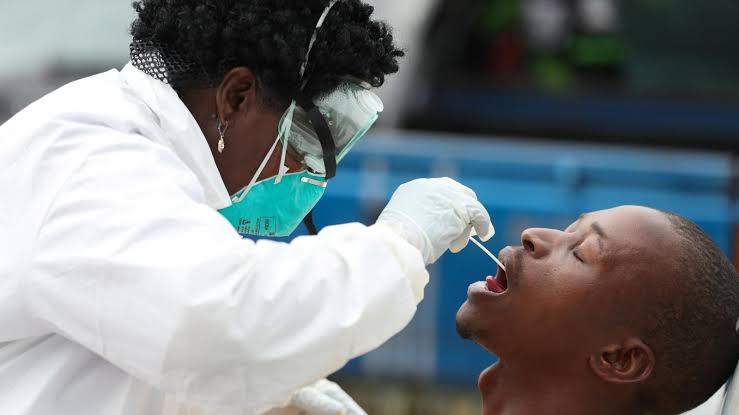 KAMPALA: The Ministry of Health on Tuesday said they had recorded 31 new cases of Covid-19 as the country’s tally rose to 253.

Of the new cases, 23 are from the points of entry while eight are contacts to previously confirmed truck drivers.
“The contacts were under quarantine at the time of test,” said Dr Henry Mwebesa, Director General Health Services, in a statement posted on the Ministry of Health social media platforms.
Relatedly, 20 foreign truck drivers (16 Tanzanians and 4 Kenyans) were handed over to their respective country of origin after testing positive for the virus.

The number of truck drivers who have been returned to their respective countries now stands at over 270.

A total of 1,116 samples were tested Tuesday at Uganda Virus Research Institute (UVRI) and Uganda’s points of entry.

Since March 21 when the first case was confirmed in the country, Dr Mwebesa said they have registered 69 recoveries.