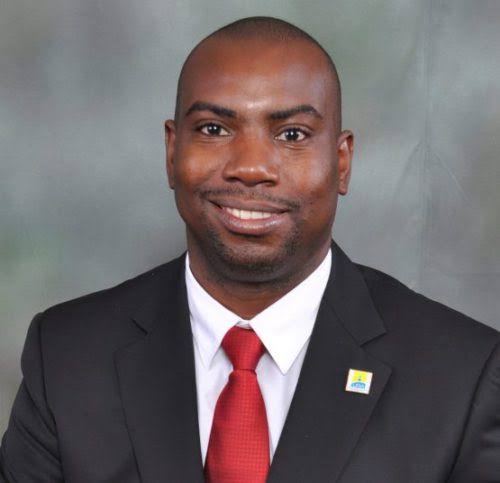 The surprise development was announced by Mr Kateshumbwa himself in an e-mail sent to staff on Friday, May 29.

He wrote to all staff:
“Today, after more than 14 years of service in the Authority, I have decided to end my tour of duty ahead of my contractual period with immediate effect”.

Mr. Keteshumbwa, rose through the ranks in his 14-year stint at URA, serving in the domestic taxes, tax investigations, audit, and Commisioner for Customs until February 28, 2020 when the former Commissioner General Doris Akol made sweeping changes, reshuffling four commissioners and promoting Mr. Abel Kagumire to replace him.

Mr. Kateshumbwa was then assigned as Commissioner for Domestic Taxes, and insiders intimated to this website, that the veteran tax collector did not fancy his new assignment.

Ms Akol herself was replaced a month later on March 30, with the new Commissioner General Mr. John Rujoki Musinguzi.

It is understood that Mr. Kateshumbwa who has since become synonymous with the country’s customs operations has decided his position was untenable in the new team, sparking his Friday’s surprise resignation.

He wrote on Friday;-
“I have given my youthful servic to URA, served diligently and leave with my spirits very high. I will forever be indebted to URA”.

Mr. Kateshumbwa’s Full e-mail below:
===============================
Good evening Staff,
Today after more than 14 years of service in the authority I have decided to end my tour of duty ahead of my contractual period with immediate effect. I have been privileged to serve in Customs, Tax Investigations and Domestic Taxes in addition to holding the WCO Chairmanship, Chairman Board of Trustees URA Staff Retirements Benefits Scheme, among others. I am particularly proud of the great countless reforms implemented that transferred Customs. This experience will be greatly put to use in my next occupation.
I want to take this opportunity to thank all staff that have worked with me directly or indirectly over the years. Special appreciation to the great Airbus team and recently the DT F1 group. Special appreciation also to my Senior Management colleagues for the great teamwork, spirit and comradeship since 2011 when I joined Senior bench. I thank the URA Board of Directors for having given me the opportunity to serve. Thank you CG for the leadership and teamwork.
I have given my youthful service to URA, served diligently and leave with my spirits very high and will be forever indebted to URA.

‘Every job is a self portrait of the person who does it. Autograph your work with excellence’