CECAFA U20: Burundi edge past Somalia to qualify for quarterfinals - Daily Post Uganda 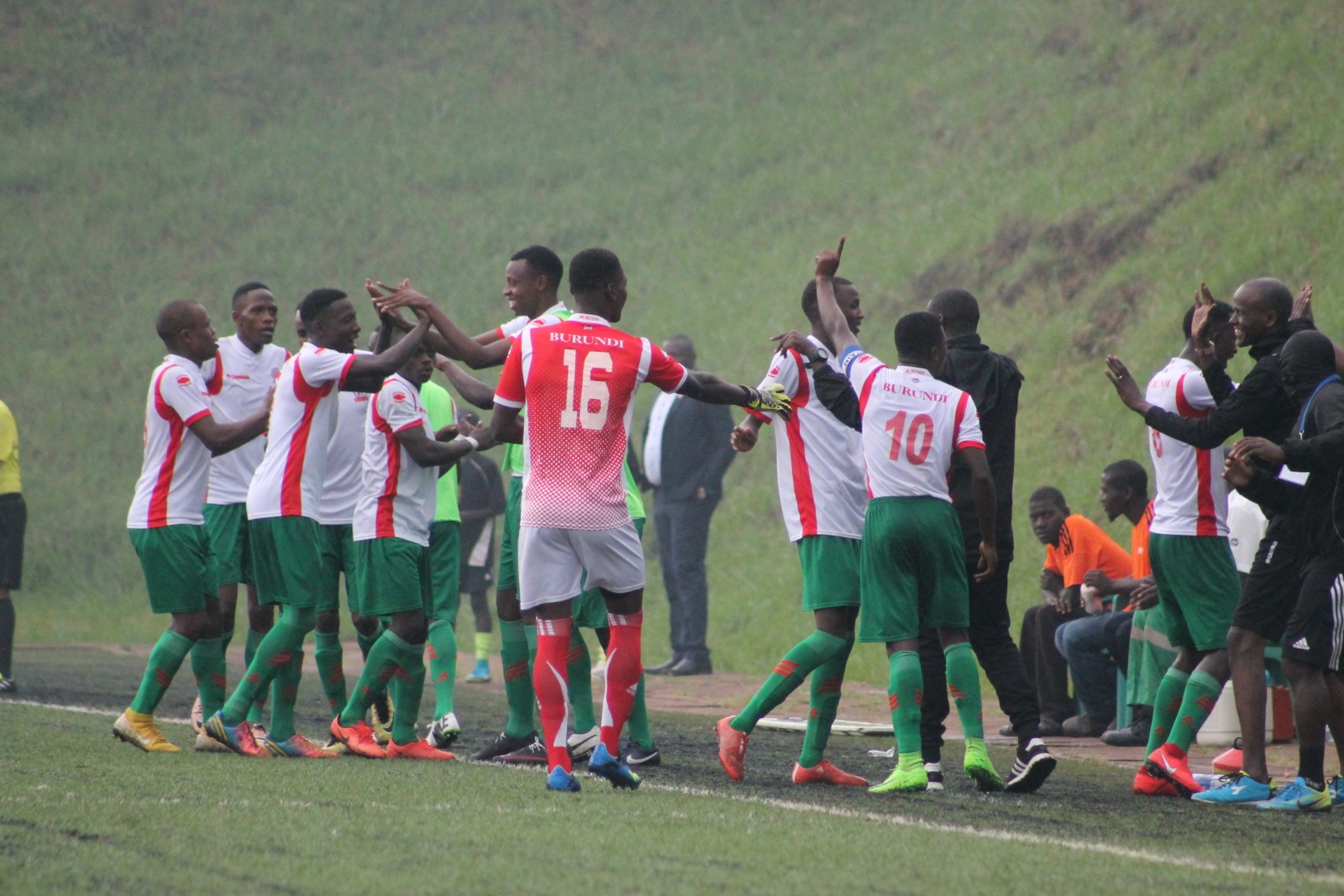 NJERU: Burundi sealed a berth into the knockout phase of the 2019 CECAFA U20 Challenge Cup after picking a hard-fought win against Somalia.

A closely contested encounter played at the FUFA Technical Centre in Njeru on Monday saw Burundi win 2-1 and make it to the quarterfinal stage.

Burundi had earned a point in their opening game against South Sudan and a 2-1 victory against Somalia meant they advanced to the next stage.

It should be noted that group C has only three teams and the top two qualify to the quarterfinals.

Hakizimina opened the scores in the 40th minute with his low strike just outside the area going past goalkeeper Said Aweys Ali.

In the 56th minute, Ndunimana doubled the lead for Burundi capitalizing poor marking by Somalia’s defence.

With the game destined for the end, Abdi pulled one back for Somalia who now has to win against South Sudan on Wednesday to stand any chance of qualifying to the next stage.

n group A, hosts Uganda outwitted Djibouti 5-1 to go top on four points while Sudan and Eritrea settled for a three all draw in a thrilling encounter played at Pece War Memorial Stadium in Gulu.

Action will resume on Tuesday with group B fixture at the FUFA Technical Centre. Kenya will face Tanzania while Zanzibar will play Ethiopia.

It was a tough game although they won. I’m happy that we collected maximum points and we are through to the next stage.