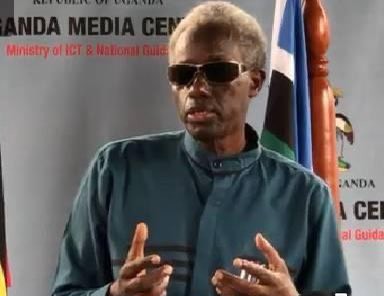 In a meeting held at the Land Forces Headquarters in Bombo, the Commander-in-Chief of the UPDF H.E Gen (Rtd) Kaguta Museveni called upon the new members koof Parliament to support the seven key priority areas that include; equipping the army, roads, railway and water ways, electricity, health education, salaries for the scientists and the armed forces and wealth funds.

“Equipping our Armed Forces to be second to none in our region of Africa; and I will not compromise on that.” Gen Museveni said.

He added that the Army MPs are in Parliament to be a conveyor belt for National issues and be listening posts. He added that this is on the account of the history of Uganda which like some other African countries had become ungovernable and a failed state. The members of the Constituent Assembly found it wise to include 10 members of Parliament to represent the UPDF. 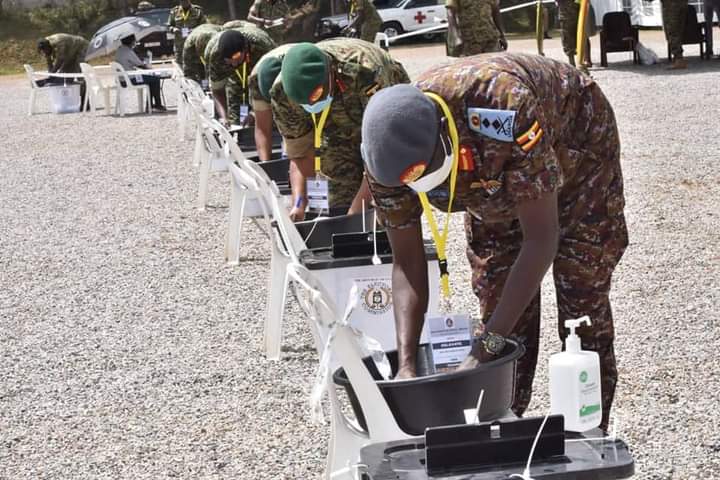 The UPDF family congratulates the winners in this exercise.