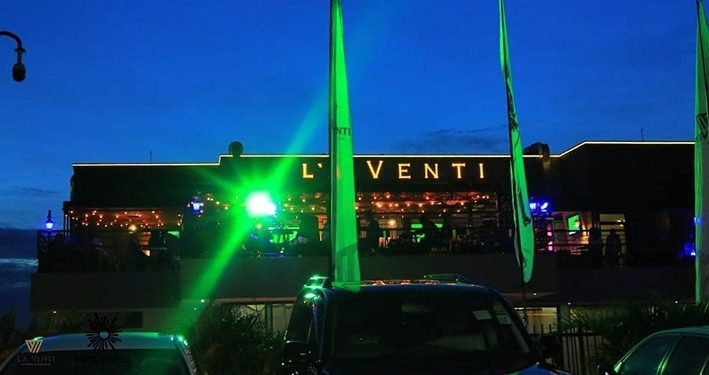 Revelers who were arrested from Najjera based La’ Venti bar on Sunday night will spend 14 days in quarantine at their own cost before facing court.

This was revealed by Presidential Press Secretary Don Wanyama through his Facebook page on Monday.

“Fourteen days in quarantine at your own cost. Possible charges in court thereafter for flouting public health guidelines.” Wanyama posted.

“Those who managed to scale the walls or found other crevices to escape, are nursing broken limbs, bruises etc.” Wanyama added.

Partying and big public gatherings are prohibited according to the Standard Operating Procedures set to curb the spread of Covid19.

But people continue to go against President Museveni’s directives and gather in bars even past curfew.

In the raid that ended with scores arrested, Police said some people jumped over the perimeter fence and escaped.

“One case admitted in a hospital in Najjera yesterday has several broken ribs and interestingly, the police are waiting for him to stabilise before he checks himself into quarantine and after court,” Wanyama further posted.