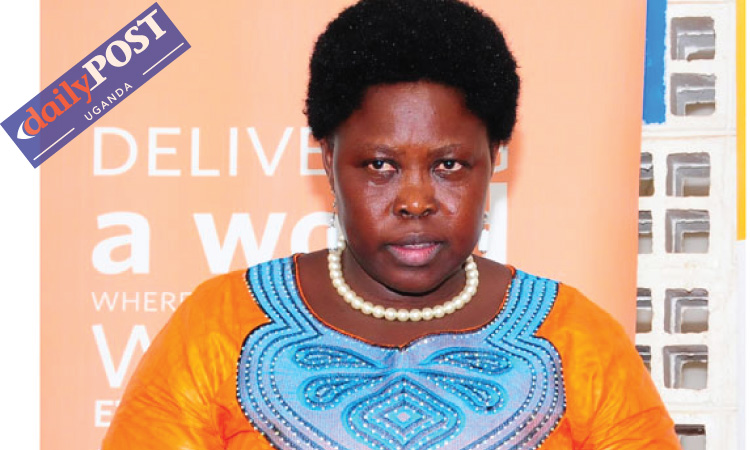 The State minister for Primary Health Care, Dr Joyce Moriku Kaducu who is currently on life-support at International Hospital Kampala is feared to have been poisoned by ‘mercenaries’ within the ministry.

She was admitted after allegedly eating poisoned food a week ago. Moriku’s troubles started when she disagreed with some senior colleagues within the Ministry about a number of proposals including doctor’s welfare demands which sparked off mixed reactions internally.

”She is seen as a threat and traitor by some senior persons here at the ministry, and this could have led to her current health troubles” a senior administration official said, speaking on condition of anonymity.

This was in a meeting between the Ministry of Health and parliamentary health committee  at parliament where the minister had come to explain to the committee about the mental health bill. Kalungu West MP Joseph Gonzaga Ssewungu put the minister to task to explain why the government has failed to allocate funds to the treatment of one of their own minister.

It should be noted that more than 24.5 million shillings is required to take Monicah to Aga Khan Hospital in Nairobi for treatment. However, Opendi says they have received permission from Aga Khan to fly out the minister any time from today.

“What was left is for the flying doctors to be contacted to come and fly her, that’s all so I have nothing else to do on this matter,” Opendi said. She has also refuted accusations that government had failed to treat he minister saying that all hospitals were contacted both in South Africa and Nairobi but their intensive care units were occupied and she couldn’t be flown to India due to her delicate condition.

“Government has not failed to take her to hospital but we follow procedures. A full minister cannot be just taken to any other outside country for treatment when there are no preparations made by that country to receive her. It’s not that there’s no money but we didn’t have the account of the hospital where to send the money,” Opendi said