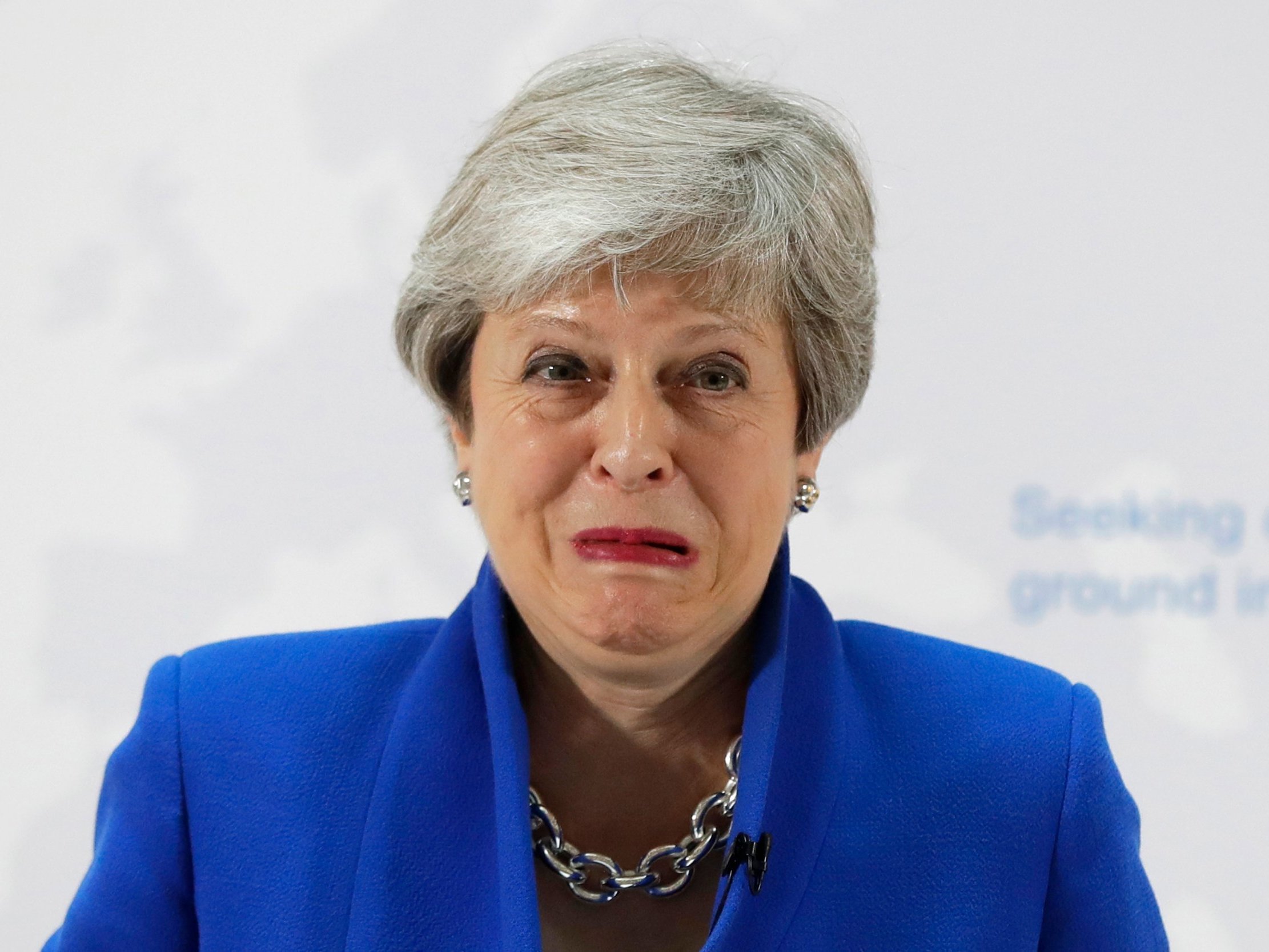 British Prime Minister Theresa May on Friday announced she would quit office, triggering a contest that will bring a new leader to power who is likely to push for a more decisive Brexit divorce deal.

May set out a timetable for her departure: She will resign as Conservative Party leader on June 7 with a leadership contest in the following week.

“I will resign as leader of the Conservative and Unionist party on Friday, 7 June so that a successor can be chosen,” May said outside 10 Downing Street.

May, once a reluctant supporter of European Union (EU) membership, who won the top job in the turmoil that followed the 2016 Brexit vote, steps down with her central pledges – to lead the United Kingdom out of the bloc and heal its divisions – unfulfilled.

She endured crises and humiliation in her effort to find a compromise Brexit deal that parliament could ratify, and bequeaths a deeply divided country and a political elite that is deadlocked over how, when or whether to leave the EU.

May’s departure will deepen the Brexit crisis as a new leader is likely to want a more decisive split, raising the chances of a confrontation with the European Union and a snap parliamentary election.

The leading contenders to succeed May all want a tougher divorce deal, although the EU has said it will not renegotiate the Withdrawal Treaty it sealed in November.