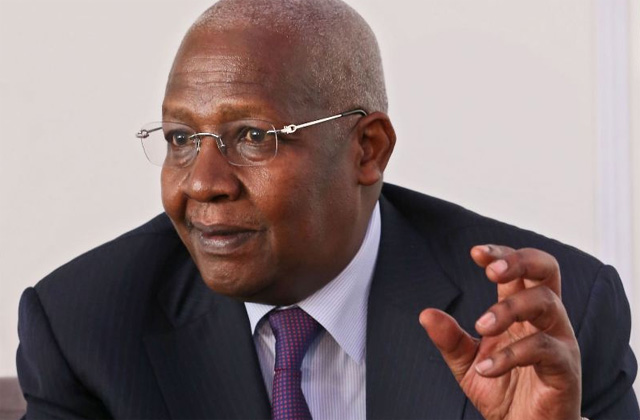 KAMPALA: Uganda through the Ministry of Foreign Affairs has said it will defend its citizens and borders and refuted allegations by Rwanda that it is keeping elements that pose a security threat to its neighbour that it shares close ties over the years.

“It is false that Uganda hosts an elements fighting Rwanda. Rwanda knows this very well as it has been a matter of confidential communication at the highest level of the two countries,” Sam K. Kutesa said on Tuesday in a press release.

Days ago, Kutesa’s Rwandan counterpart, Richard Sezibera accused Uganda of hosting Rwandan dissidents fighting the country, an accusation that made Rwanda close its borders with Uganda, a situation that has stopped traffic flow between the two countries for days now.

Kutesa in the latest statement said Uganda does not and cannot allow anyone to operate within its territory to destabilise its neighbours.

“We are fully aware that our own development and transformation cannot take place without peace and security in the region,” the minister said, adding that it the reason why Uganda has continued to collaborate with others through regional frameworks like the EAC, IGAD and ICGLR.

On the alleged arrest, torture and harassment of Rwandans living in Uganda, the minister said it is not true. “It is well known that Uganda welcomes and maintains an open door policy for people of all nationalities, including Rwandans wishing to visit the country, “Kutesa said.

However the minister said Ugandan expects all visitors to be law abiding. Those who act to the contrary, the minister said, are dealt with according to the law. “Therefore anyone including Rwandans visiting Uganda have nothing to fear, if they are law abiding,” he said.

The minister further said the government of Uganda was committed to protecting the security of its citizens and its borders and that it will act accordingly against local or foreign threats.

On restricting of business between Uganda and Rwanda, Kutesa said it has affected movement of goods and people which he said has further harmed the two economies and social interaction, especially under the East African Community framework whereby regional integration is emphasised.

This is not the first time that the two countries led by military generals Yoweri Museveni and Paul Kagame have had a misunderstanding. They have in the past accused each other of keeping dissidents that destabilise either of the countries.

The two countries clashed in the DR Congo in 2001, leaving scores of soldiers on each side dead. The two have beefed up security at border points.