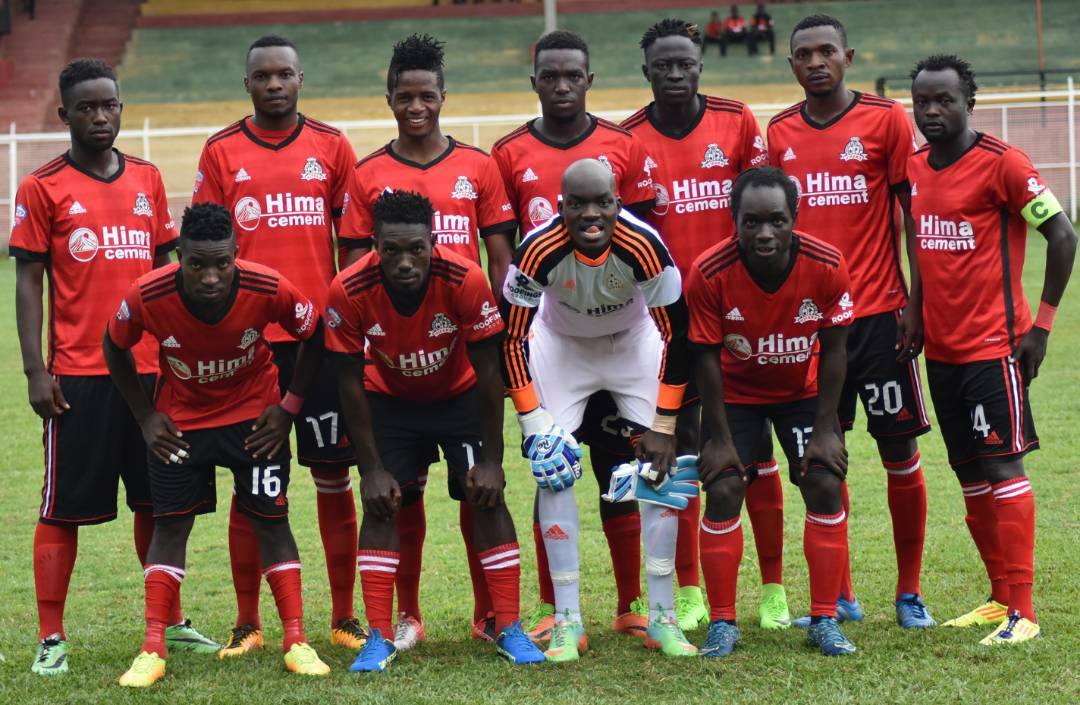 Kitende based Vipers SC came from two goals down to beat Bright Stars 3-2 on Tuesday at St Mary’s stadium, Kitende to increase their chances of winning the Azam Uganda Premier League title.

The victory took them to second place on 42 points, one below leaders SC Villa who had their game with Soana postponed to Wednesday due to a downpour.

Brian Nkuubi, Steven Mukwala and Tom Masiko each had a goal for Vipers, while Nelson Ssenkatuka and Kokas Opejo were on target for Bright Stars. Ssenkatuka also moved to joint top in the scoring charts with Vipers Dan Muzeyi Sserunkuma at 10 goals.

At StarTimes stadium, KCCA had themselves to blame after settling to 1-1 draw against Mbarara City.

The result saw the Lugogo side drop from second to third place behind Vipers and leaders SC Villa.