Last week, Rae was born at Uganda’s Rhino Sanctuary in Nakasongola District bringing the number of rhinos under the care of Rhino Fund Uganda to 34. The calf’s mother is called Uhuru.

Rajiv Ruparelia, a Trustee Ruparelia Foundation and Managing Director Ruparelia Group during the naming ceremony of rhino calf adopted by the foundation at Rhino Fund Uganda sanctuary in Nakasongola district today urged the government of Uganda to incorporate tourism course into Uganda’s education curriculum right from lower classes if the country is to improve its tourism potential locally.

Tycoon Rajiv said that there is a need for the next generation to learn and value the national parks and other protected national sites for the benefit of the country and the people of Uganda through earning livelihood. 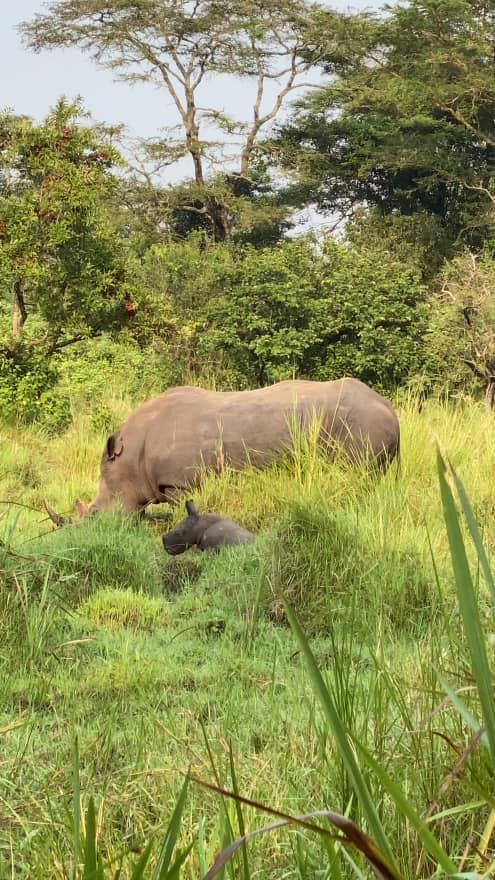 Rae with her mum Uhuru

He added that starting next year, Ruparelia foundation will embark on networking Uganda’s tourism assets to the international community with the view of making the country a hotspot for tourism destination globally.

The businessman also revealed that the Foundation has been able to pay USD 5000 (Approx. Shs 18m) to Ziwa Rhino sanctuary to acquire naming rights for the baby rhino it named after Rae Ruparelia. 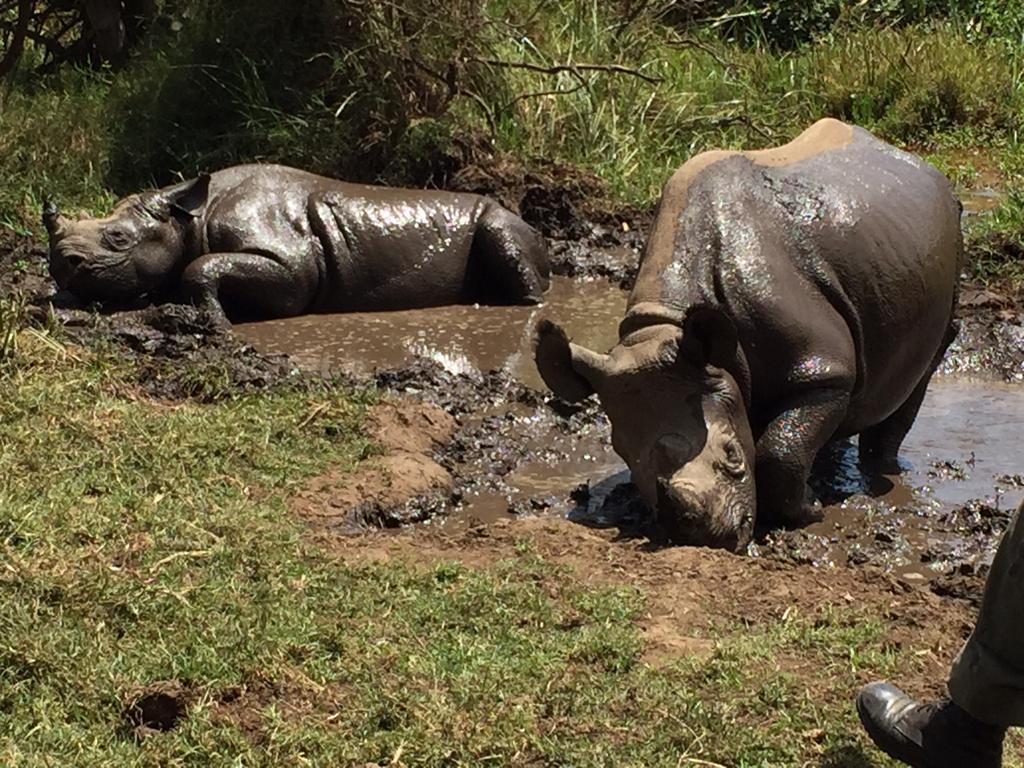 Rhinos welcomed their guests in a special way

Angie Genade the Executive Director Rhino Fund Uganda said the fund is grateful for the Ruparelia foundation for partnering and naming the baby rhino.

Genade added that she wants the partnership to grow and Ruparelia Foundation to become the ambassadors of the rhino program. 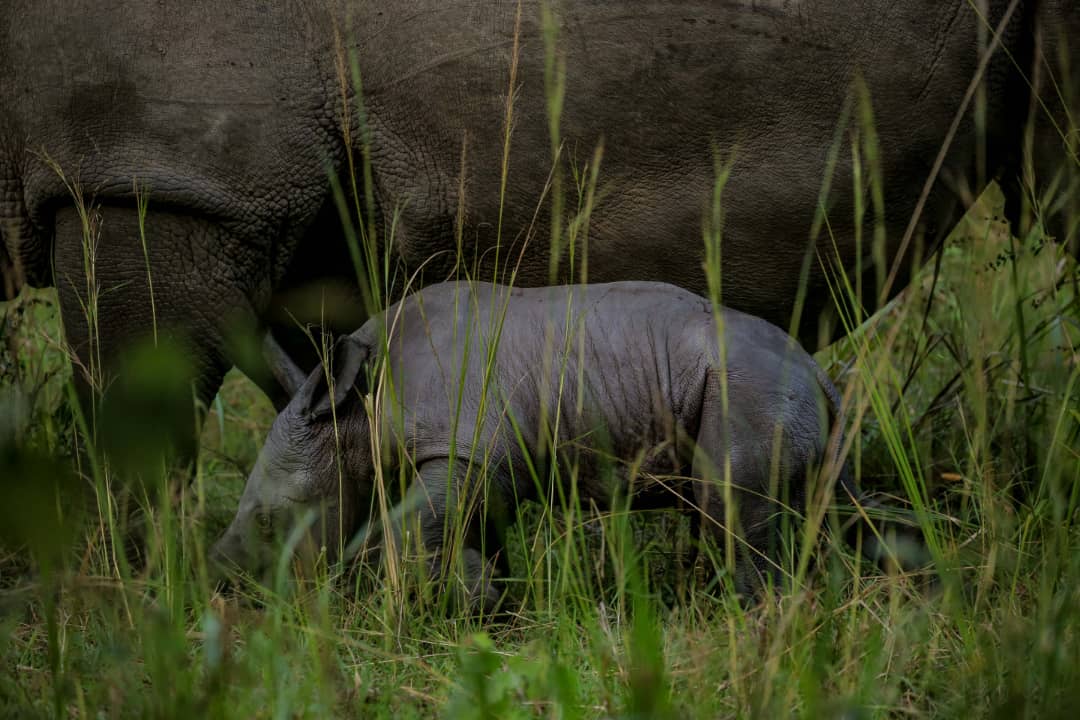 Rhino Fund Uganda was formed as a non-governmental organisation (NGO) in 1997 to repopulate Uganda with wild rhinos in the future. Both rhinoceros breeds, black and white, are globally endangered.

Rhinos were declared extinct in Uganda in 1983 and the fund’s aim is to return them to the Ugandan wild through their breeding and return programme. 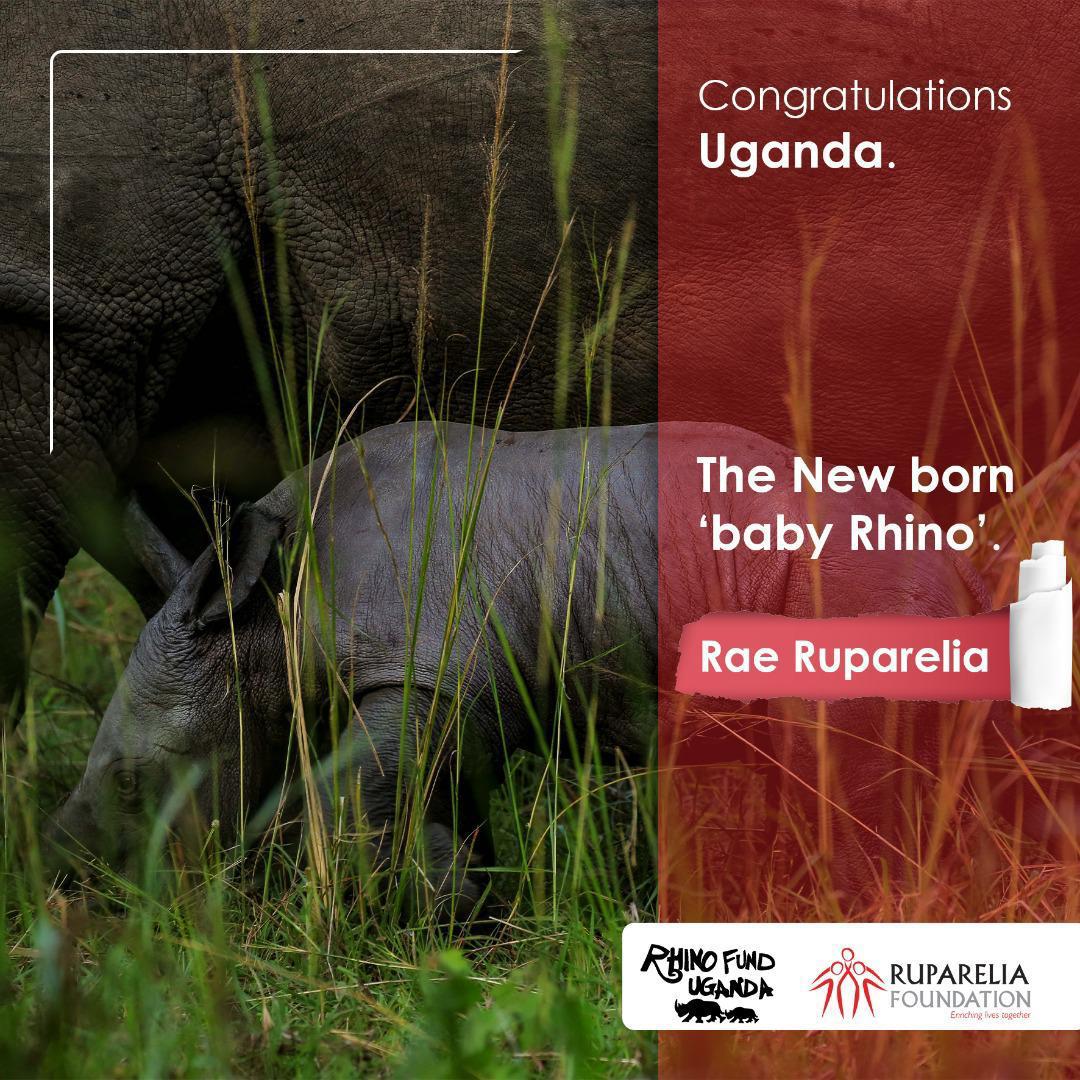 Rhinos were brought in from Kenya and the Disney Animal Kingdom in the USA with the first successful birth in 2009 named Obama.

The sanctuary has been surviving from tourism as it has on-foot rhino trekking and other activities like bird watching as well as donations.

However, they were hit hard during the lockdown have been surviving on donation with the Ruparelia Foundation’s offer to remain the baby rhino coming in handy to run the 7,000-hectare facility. 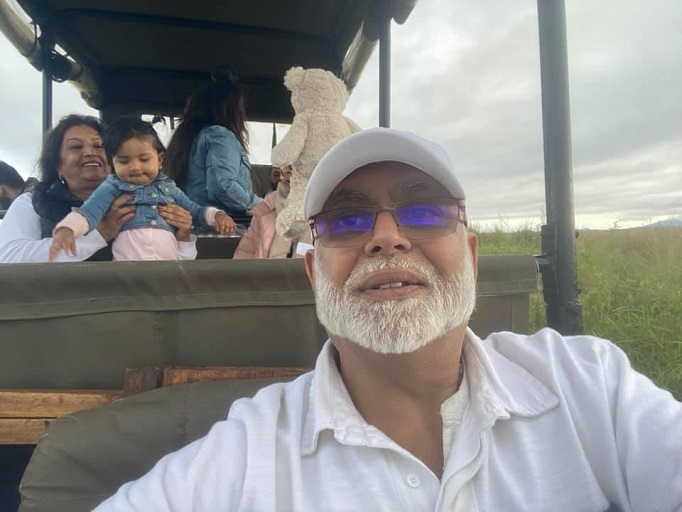 The Ruparelias on a recent tour of Queen Elizabeth National Park. Their foundation supports wildlife conservation and tourism.

The Ruparelia Foundation, the charity arm of the Ruparelia Group, founded by tycoon Sudhir Ruparelia has made several donations towards health care, education, sport, faith and wildlife conservation.

Earlier this week, the foundation gifted over 5000 Christmas hampers to various orphanages across the region including notably the Eseza Foundation, Islamic Foundation and Angel Center among others.

The goodies were handed over by Jerely Fernandez on behalf of Ruparelia Foundation.

The Foundation also supports the Ngamba Island Chimpanzee Sanctuary and in 2018, they “adopted” a baby chimp and named it Ruparelia as the facility made 20 years.