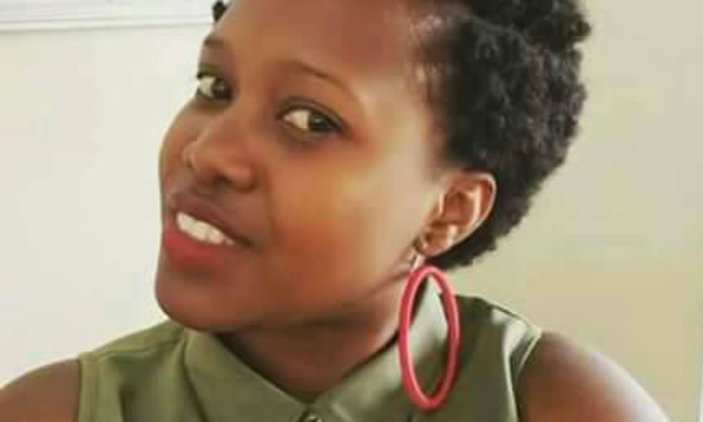 KAMPALA: The Uganda Police investigators are now ready to give evidence against suspects in the murder of Susan Magara, having completed investigations long ago, Daily Post can say. Magara was murdered about a year ago after being kidnapped for 20 days.

The Directorate of Public Prosecution (DPP) has also completed details of the indictment showing what happened in the kidnap and murder.

Magara, who was a cashier in her father’s company, Bwendero Dairy Farm, was kidnapped on February 7, 2018 on Kabaka Anjagala Road in Mengo while she was on her home after work.

The prime suspect Patrick Kasaija a.k.a Agaba is in detention in South Africa. Both the Uganda and South Africa governments are in talks to have him extradited home to stand trial.

On November 19, 2018, Buganda Road Chief Magistrate’s Court committed the suspects to the High Court for trial.

However, the High Court registrar has not yet scheduled the case for the hearing and the suspects are still on remand in Luzira prison. Both the suspects and Magara’s family are still waiting for justice to-date and it is not clear when this will happen.

The Judiciary’s senior Communications Officer, Solomon Muyita, when approached said the Magara murder case will be heard before May this year in a special criminal session.

The DPP expects to present evidence showing that after Magara was kidnapped, one of her relatives reported a case of kidnap at Old Kampala Station. Upon receipt of the complaint, police started a hunt for her and her car, a Toyota Rav 4 was recovered abandoned in Lungujja with the engine still running. The window glasses of her car had been lowered and her two mobile phones left inside.

On February 9 at about 9am, unknown people began communicating with Magara’s relatives using different cellular phone lines to demand a ransom of $1m (about Shs3.6 billion).
The deceased’s father, Mr John Magara, negotiated with the kidnappers to lower the ransom and they agreed on US$200,000 (about Shs720 million).

It was agreed that Magara speaks to her parents to confirm she was with the kidnappers and she was put on line to speak with the parents.
As the ransom negotiations were ongoing, on February 15, 2018, the kidnappers made two attempts to pick the money but did not on both occasions saying the family had involved police.

Four days later at around 4pm, the kidnappers called Mr Magara and asked him to collect a package from Hass fuel station on Entebbe Road. Upon picking the polythene bag, he opened it and what met his eyes was gruesome. The wrap contained Magara’s fingers and a video showing the torture she had suffered under the kidnappers.

On February 24, a ransom of US$200,000 (about Shs720m) was delivered at Kanaaba, Ndejje Village off Busabala Road in Wakiso District. The kidnappers took the money but they had spent a long time with Magara and feared she could easily identify them. They killed her by suffocation.

The DPP says the killing was done on February 26 at around 9pm in a house of one of the suspects. The DPP says she was first injected with a drug before she was killed and her body dumped off Entebbe Expressway.