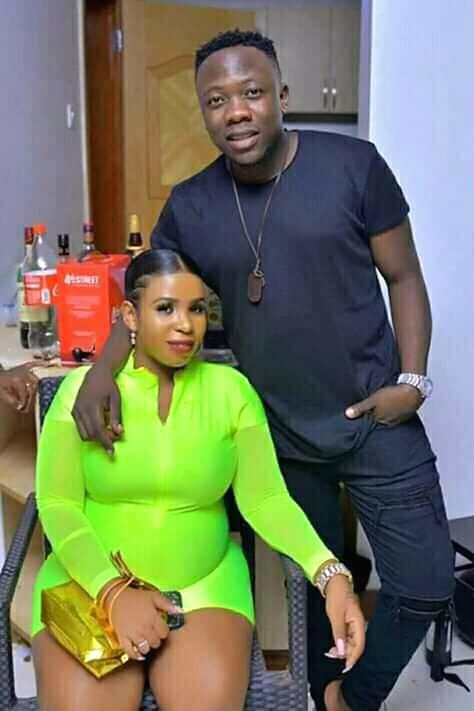 KAMPALA: Singer George William Kigozi aka Geosteady is in trouble over child neglect and is likely to face the wrath of minister Youth Minister Florence Nakiwala Kiyingi.

It’s alleged that he begot a son from a woman known as Nabweteme but he doesn’t give them support. Nabweteme says she tries to call him but he doesn’t want to pick. He blocked Nabweteme’s sister WhatsApp number after the latter sent him his son’s photos.

Nabweteme says what hurts her most is that recently Geosteady bought a luxurious expensive car for his expectant wife Prima yet for her and her son)are there suffering with nothing to eat as he doesn’t give them even a single coin. She has asked Minister Nakiwala to intervene and help her out as she did to Mathis Walukagga.