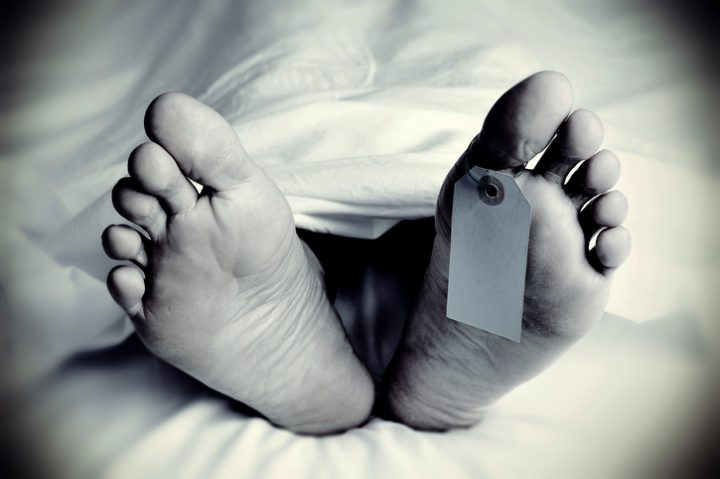 Someone got it dead wrong after declaring a woman dead, only for her to be found alive in a morgue fridge.

JOHANNESBURG: A second check by a mortuary official led to the discovery of a living, breathing woman in one of the Carletonville morgue fridges.

A mortuary official said his colleagues loaded the bodies into the fridges and were filling in forms when one returned to check on them. It was when they pulled out the woman’s body that he saw she was breathing. She was immediately rushed to a Krugersdorp hospital.

The Gauteng woman was declared dead after an accident during the early hours of Sunday. The car she was travelling in lost control and rolled. Two other passengers were killed in the vehicle.

Bradnick said medics received a call about an ambulance from a different service that collided with the vehicle which had rolled in another accident.

According to the Sowetan, the medics from the ambulance service at the scene found the bodies outside the rolled vehicle.

After the injured were transported to hospital, Bradnick said they realised that no one had done the paperwork on the bodies.

“My team did the paperwork on two of the bodies. This lady had severe and multiple injuries. The injuries, especially to her head, were so bad you could not work out her age.”

Bradnick said other medics on the scene had done scene safety and primary checks to see who was injured and who was not. According to him, they had already covered the bodies of the dead.

All protocols were followed, according to the operations manager. Investigations were immediately launched as soon as the Carletonvile hospital informed them of the misdeclaration.

The incident is also being investigated by the Gauteng Health Department.