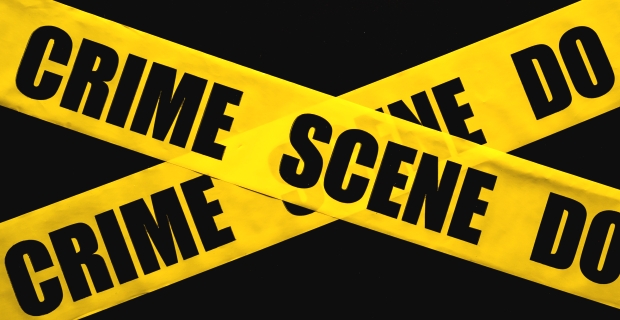 NAIROBI: Shock has gripped residents of Karandi village in Laikipia West in Kenya after a man stabbed his wife over a family dispute.

Henry Kosgei, 34, stabbed his 28-year-old wife Mercy Talam on Tuesday at around 4 pm as she prepared food.

According to the deceased’s brother, Stephen Chebii, the two had been quarreling for a long time and it was only yesterday that the situation worsened.

“They had quarreled earlier in the day and it was why she was preparing food that the man entered the kitchen and hit her with a wooden object. She collapsed and died on the spot,” he said.

He noted that earlier on, there have been efforts to reconcile the two by elders but their troubles escalated.

“They have been quarreling over small things and we had tried all we could. We were shocked that what we thought had been minor problems has now led to the death of the mother of two,” he said.

Kiambogo location Chief Philip Korir confirmed the incident saying that the two had been involved in domestic quarrels for a long time.

“I have tried several times to reconcile them with other elders for a long time. They only stay at peace for few weeks and the troubles shoot again,” he said.

He said that the suspect was arrested by members of the public as he tried to commit suicide.

“They found him running away with a rope which we suspect that he was going to commit suicide,” he observed.

The chief noted that the suspected is now being held at Nyahururu police station while the body of the deceased was moved to Nyahururu county referral hospital mortuary.

Meanwhile, today the world is marking International Day for the Elimination of Sexual Violence in Conflict