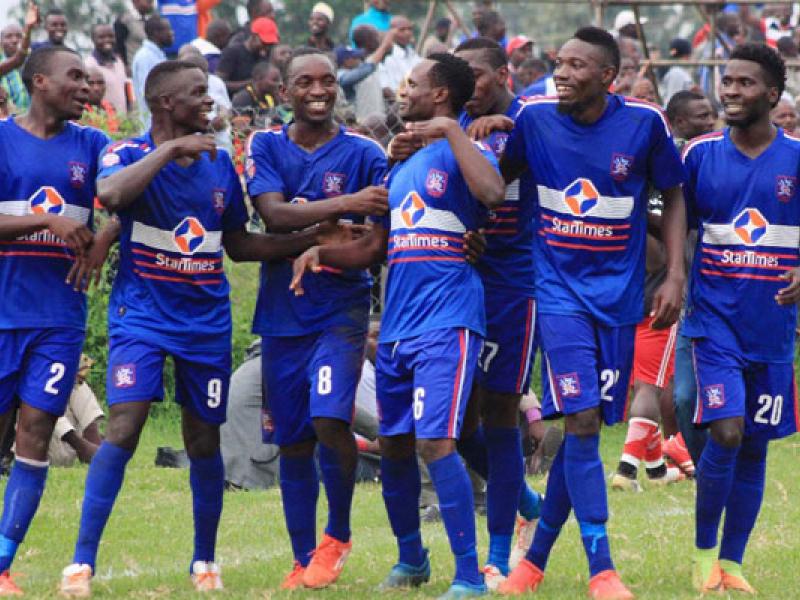 KAMPALA: Local football club, Sc Villa has been fined One Million Shillings following unsporting behavior by the ball boys they deployed on match day with Mbarara City FC on April 3, 2019 at Namboole.

The ball boys kept hiding the balls when Villa was in the lead in the second half.

Villa now in 12th position in the StarTimes Uganda Premier League has been given seven days to pay the fine.

Drawing 1-1 with the Venoms last week, KCCA maintained their four point caution at the top of the StarTimes Uganda Premier League.

Tuesday’s game away to Paidha presents KCCA with an opportunity to move seven points clear as Vipers will be in action the following day.

But the Kasasiro boys have been dealt a huge blow in the build up to the game as top scorer Mike Mutyaba has been ruled out with injury.

Mutyaba who has scored 10 goals in the league this season, suffered an Achilles injury in the draw with Vipers at Lugogo and is expected to be out for a while, if not the rest of the season.

“We will miss Mutyaba (Mike) because he has been performing well in the last games but we have nothing to do,” said KCCA FC head coach Morley Byekwaso on Mutyaba.

“But we are KCCA FC and have a lot of options to try and replace him.

KCCA have options up front but the likes of Allan Kyambadde and Patrick Kaddu have been struggling to score consistently.

KCCA are expected to take care of Paidha and continue their march towards a third league crown in four years.

“We have prepared well for the game as we usually do, said Byekwaso about Tuesday’s encounter.

“We have come to get all three points because it is the most important thing at this period as the games are running out.

“It is a very important game for us and if we are to win the title, these are the games we are supposed to win.

Paidha will be relegated back to the Big League if they fail to win against KCCA today at their backyard.