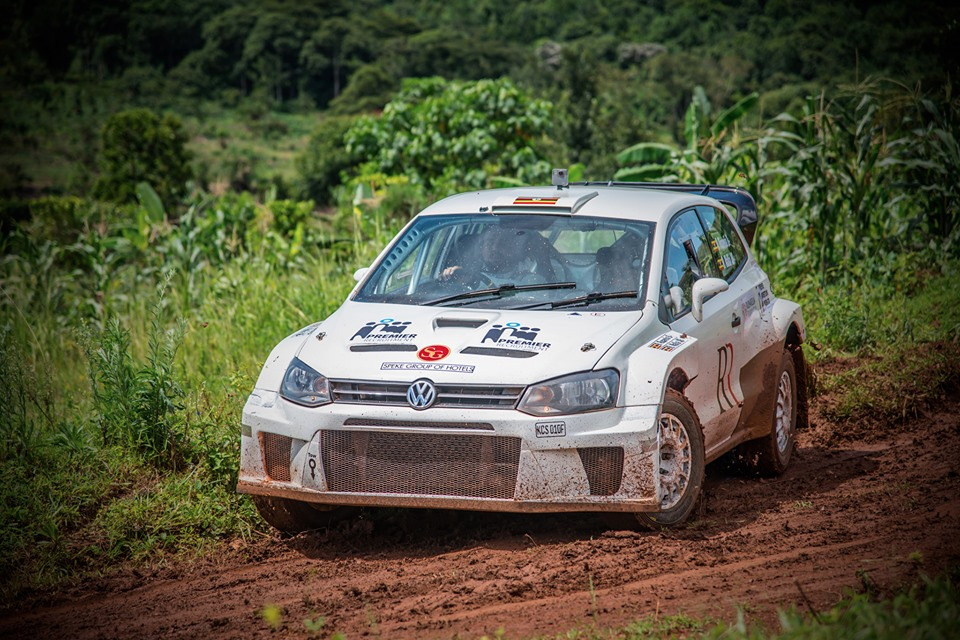 KAMPALA: Fresh rally driver, Rajiv Ruparelia on Sunday May 26 came out of his debut an impressive second, after clocking a record time 10:44 minutes.

Ronald Ssebuguzi, an experienced driver, who has been on the track for some time won the weekend’s Enduro and 4×4 Challenge Championship hosted at Zion Estate, Sisa after clocking 10:04 minutes. Jonas Kasiime was third on 10:54 minutes.

It marks an impressive debut for Rajiv; who is rallying under his ‘RR – Double Trouble’ team and cruising his newly launched VW Polo Proto, imported from Poland.

Rajiv and team will now focus attention to the upcoming Pearl of Africa rally under the Federation of Motor Sport in Uganda (FMU).