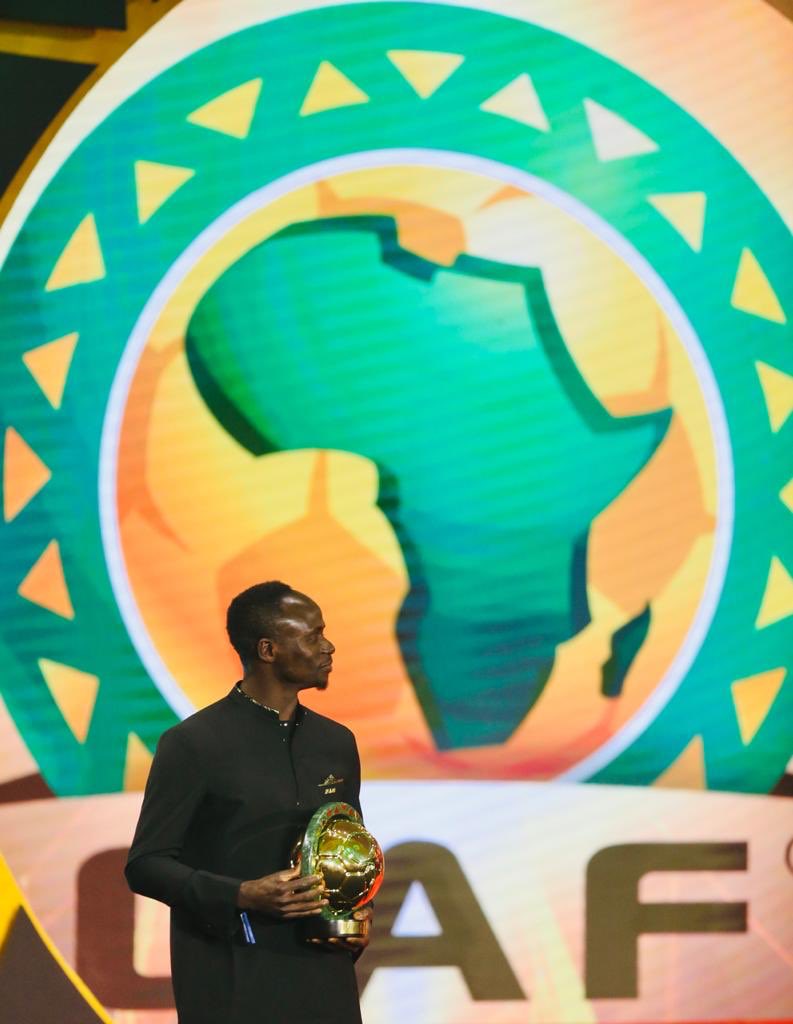 Senegal’s capital Dakar had readied celebrations for the 27-year old, who was crowned Africa’s 2019 Player of the Year in Egypt on Tuesday.

The first Senegalese player to win the prize since 2002, Mane was meant to land to crowds of supporters in Dakar, followed by a parade and a ceremony with the president.

But the festivities were called off on Wednesday after a delay in receiving overflight permission from Tunisian authorities, said Bakary Cisse, an official in Mane’s entourage.

“The Reds and the forward had made provisions for him to fly to his homeland directly from the ceremony in Egypt in recognition of the support many in his country had given him on his journey towards receiving the prestigious prize,” Liverpool said in a statement.

“However, travel disruption beyond both his and the club’s control meant he was unable to make the visit and will now do so at the earliest possible opportunity.”

The Premier League leaders have yet to be beaten this season, with 19 victories and one draw. Liverpool travel to Jose Mourinho’s Tottenham on Saturday.

An official close to Senegalese political circles told AFP the visit had not been cancelled, but rather delayed by several days.

Praise for Mane flooded in across Senegal on Tuesday, while images of celebrations in his native village of Bambali, in the south of the country, circulated on social media.

Senegalese President Macky Sall tweeted that Mane’s win was a “marvellous feat” that deserved being heralded as an example for young people.

The player has had a successful year both with Liverpool — with whom he won the Champions League and the Club World Cup — and with the Senegal squad.

The West African nation lost to Algeria in the Africa Cup of Nations final.

However, in a disappointment to fans, he came in fourth place in the Ballon d’Or last year, an award won for a record sixth time by Lionel Messi.