From the Mexican theme of the event to the elaborate list of prominent guests, everything appeared to fall into its place. The Rupaleria clan at the function 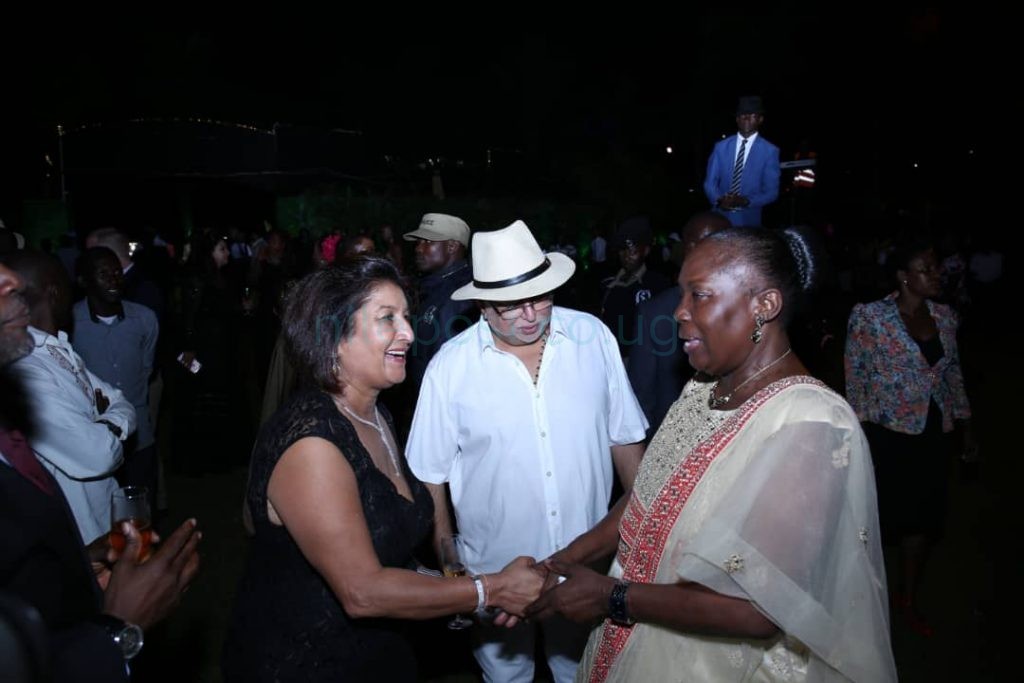 The Sudhirs welcome Speaker Rebecca Kadaga to the do.

This was purely a cocktail party with drinks and food in plenty.

The party kicked off around 6pm till the wee hours of Sunday morning. The last guests checked out at the break of dawn.

In his speech, Sudhir thanked his guests for being part of his son’s special day.

He also thanked his wife for raising the kids well. 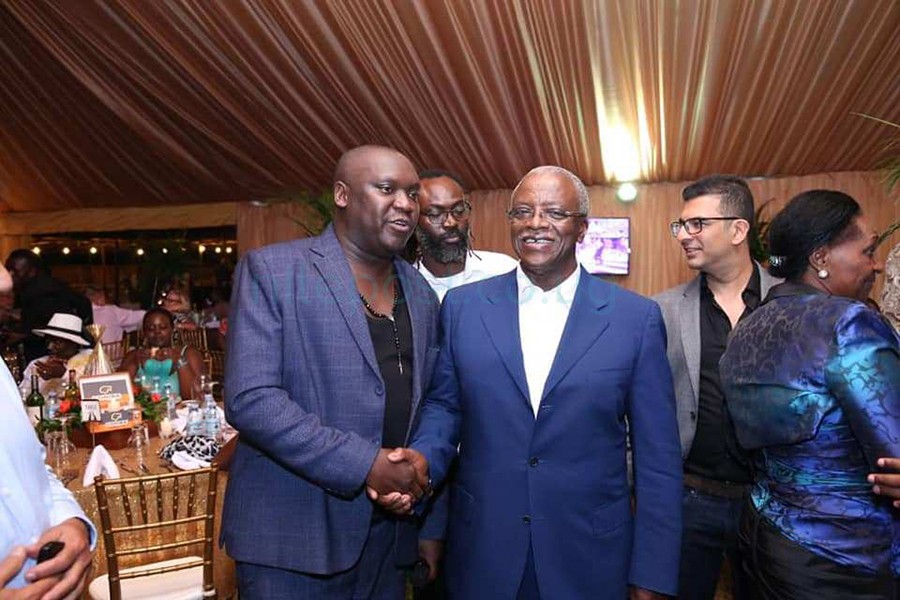 Rajiv met Naiya, a daughter of wealthy British couple Sudheer and Rita Khagram while they were attending university in London. They married at a glamorous event in London last year.

Rajiv, who was born in 1990, thanked his wife for accepting him and his parents for raising and fashioning him into the man he is.

He thanked his sisters for guiding him and ensuring he didn’t have a lonely childhood.

He thanked his father for investing in Uganda and employing over 8,000 Ugandans.

He promised to keep the candle burning in that direction.