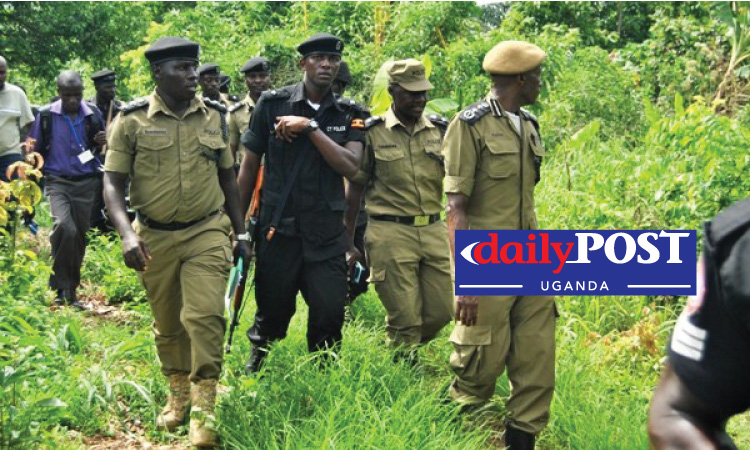 A new wave of extra-judicial killings in the volatile Rwenzori region has left security chiefs scratching their heads as they try to get to the bottom of the gruesome murders.

On Friday, a UPDF soldier attached to 3rd Division was gunned down shortly after visiting his brother in Nyabuswa Trading Centre, Karangura Sub County, Kabarole district.
The soldier who was identified as Muranda Muhamad had traveled from his base in Moroto district to visit his brother.

Private Muhamad is reported to have been brutally knifed and died as a result of excessive bleeding.

Angered by the brutal gunning down of their colleague, UPDF soldiers stormed the neighborhood where he was gunned down to pick his body and in the ensuing scuffles, three civilians were gunned down. All the three dead were Bakonzo youths.

Security chiefs in the Rwenzori sub-region have since been shuttling from one crisis meeting to another as they seek to unlock the reasons behind the incessant killings in the sub-region.

Regional security personnel from Kasese are considering drafting in Flying Squad Operatives from Kampala to marshal the hunt for the suspects behind the latest flare-up of tensions in the region.