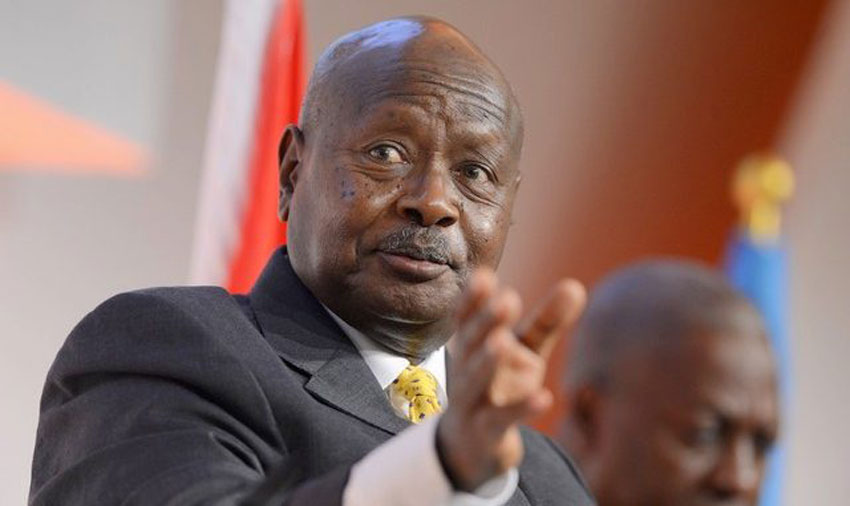 The Chief Justice, Bart Katureebe is set to swear in new ministers after being vetted by the appointments committee of parliament.

Last year, President Yoweri Museveni made minor changes to the Cabinet, giving a chance to youthful MPs who pioneered the removal of presidential cap that was at 75 years.

The swearing ceremony is scheduled to take place at State House Entebbe in presence of Museveni.

According to sources, the swearing in of Kyaka South MP, Jackson Kafuuzi who was named the Deputy Attorney General hangs in balance over allegations of lack of experience. The designate according to public appointments committee had reportedly not renewed his practicing certificate since 2016 when he joined Parliament.