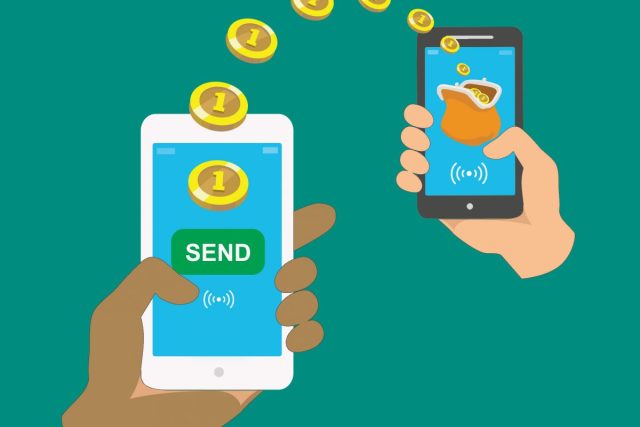 KAMPALA: MTN Uganda has added to the misery of Ugandans paying mobile money tax by increasing charges implemented starting next month, according to the company’s latest notice.
According to the new rates, charges have been increased by a range of Shs20 for minimum and Shs3, 450 for maximum withdrawals.

The new changes will require clients withdrawing between Shs500 and Shs2, 500 from an agent to pay Shs350 up from Shs330 while those transacting between or more than Shs2 million and Shs7 million will pay Shs38, 650 from Shs52, 500, respectively.
The telecom also announced an increase on charges made against mobile money payments ranging from Shs80 – for the lowest payment of between Shs500 and Shs2, 500 – to Shs550 – for payments of between Shs4 million and Shs7 million .

Government, last year imposed a 0.5 per cent tax on all mobile money withdrawals, a move that has seen the service become more expensive.
The new rates, he said, will impact on the cost of doing business, especially for agents and customers in the mobile money chain.

According to data from Bank of Uganda (BoU), mobile money transactions currently gross at more than half of Uganda’s gross domestic product, which represents more than Shs63 trillion.
Recently, BoU  indicated that it would heavily rely on mobile money and online payment systems as some of the main avenues through which it would drive Uganda to a cashless economy by 2022.
This indicates the importance of mobile money to Uganda’s money markets and economic development.
MTN, whose 20-year licence expired in October last year, has been pursuing a new licence extension for six months now.

Government, according to information from Uganda Communications Commission, indicated recently that MTN would be required to pay at least 2 per cent of its gross revenue for a 10-year licence renewal, which would translate to about $118m or $150m for 15-year licence.