MPs under fire over Shs 1b kickback - Daily Post Uganda 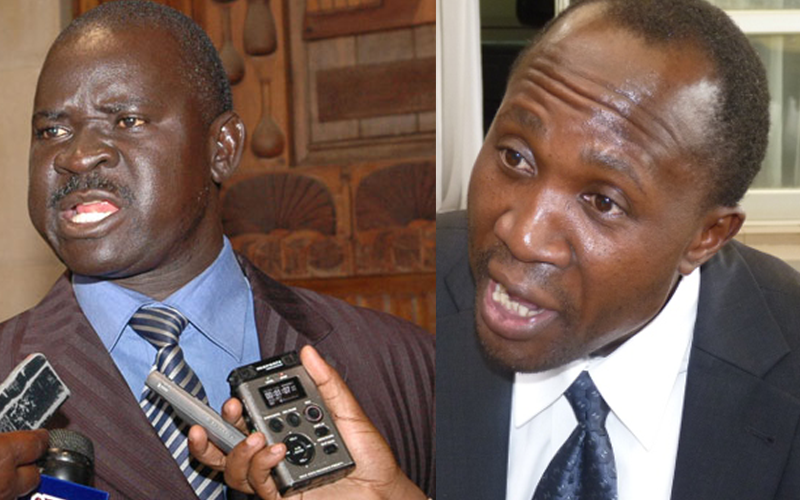 MPs on Parliament’s Committee on Commissions, Statutory Authorities and State Enterprises (Cosase) are under fire after reports emerged that they could have shared a Shs 1b kickback to compromise ongoing investigations into corrupt government agencies.

MPs want URC to explain why it reflects a balance of Shs105 billion in its books but last did a valuation some 28 years ago while UBC will be charged with explaining the dubious sale of properties running into billions of shillings.

The Daily Post has exclusively learnt that officials from a government agency that is scheduled to appear before the firebrand MPs offered some Shs 1b to win over the hearts and minds of these MPs before they appear for questioning.

Reports of money exchanging hands between MPs and government agencies come hot on the heels of a report by the commission of inquiry into mismanagement of the Uganda National Roads Authority (UNRA) that ordered the Police to probe Budadiri West MP Nandala Mafabi and former Terego County MP Kassiano Wadri over bribery claims.

The report suggested that the duo may have pocketed unspecified cash in kickbacks during their respective tenures as heads of Parliament’s Public Accounts Committee (PAC) to shield thieving UNRA officials from prosecution.

The 9th Parliament was also rocked by similar claims after it emerged that MPs on a select committee had pocketed bribes to vote against the termination of power distributor Umeme’s 20-year concession.

Parliament’s Committee on Rules, Discipline and Privileges investigated the allegation but found it difficult to land on incriminating evidence.