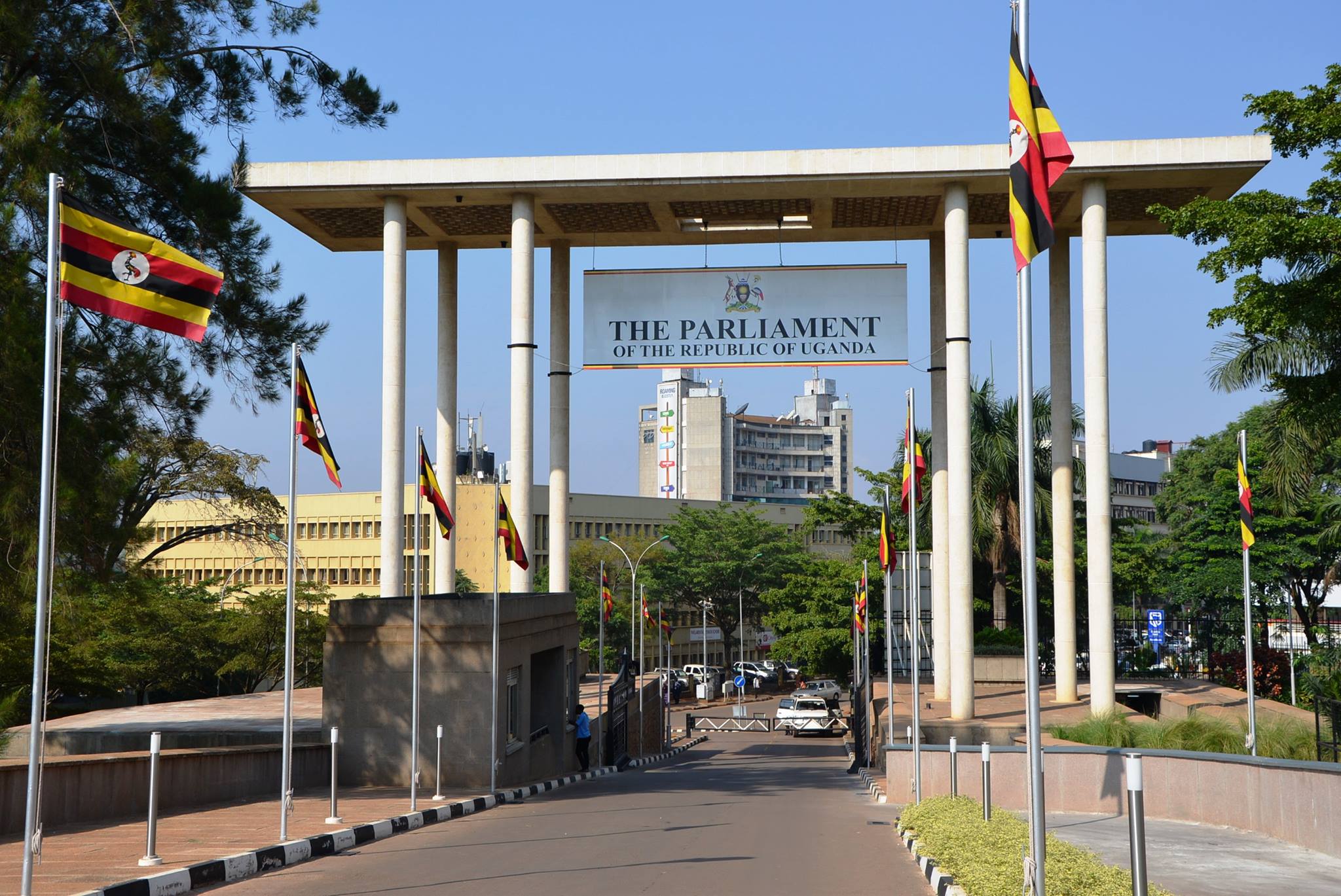 MPs have created five Parliamentary seats for elderly persons, one of which has been ring-fenced for women.

The Minister for Justice and Constitutional Affairs, Hon Ephraim Kamuntu, tabled the Parliamentary Elections (Amendment) Bill 2020, which proposed the legal regime for the creation of the seats that have been endorsed by Parliament.

The introduction of the Bill was by way of motion without notice, which necessitated the suspension of Rules 24, 128, 129(2) and (5), 210 and 133(4) of the Rules of Procedure to avoid taking the ordinarily longer process involving the Committee on Legal and Parliamentary Affairs.

Hon. Cecilia Ogwal (FDC, Dokolo district), moved to suspend a number of Rules of Procedure to pave way for the expediting of the Bill, knocking off the stage of passing it through a Committee in light of the rush to nominations.

“I beg to move a motion for a resolution of Parliament to suspend a number of rules for the Bill to be processed,” said Ogwal, who was unanimously supported.

Shadow Attorney General, Wilfred Niwagaba, preferred the introduction of a Constitution Amendment Bill instead, arguing that other special interest groups are a creation of the Constitution.

Speaker Rebecca Kadaga, however, saw no fault in the Bill, giving it a nod of approval.

Ogwal said the legislation is informed by suffering of the elderly, who she said are under-represented.

“The elderly are suffering quietly; we need a legal instrument to support the elderly so that the Government can address their concerns,” she said.

Hon. Elijah Okupa (FDC, Kasilo County) rose to oppose the Bill, arguing that the elderly are already well represented in the three arms of Government.

His Kampala Central counterpart Hon Muhammad Nsereko said the creation of the slots will invite other groups to make similar demands.

“As we open the pandora box, we must be prepared to walk the talk; are we going to start discussing the issue of representation of the diaspora? We have already set a precedent,” he said.

Ogwal complicated the mode of election by proposing the election of two women on affirmative action, which was initially adopted, but was later dropped for the original position in the Bill, which only reserved one slot for women.

She later conceded, ending a stalemate that had caused postponement of decision on the matter. The vote was taken with MPs unanimously endorsing the proposal.

The elderly now joins the army, youth and women as the latest interest group in the House.