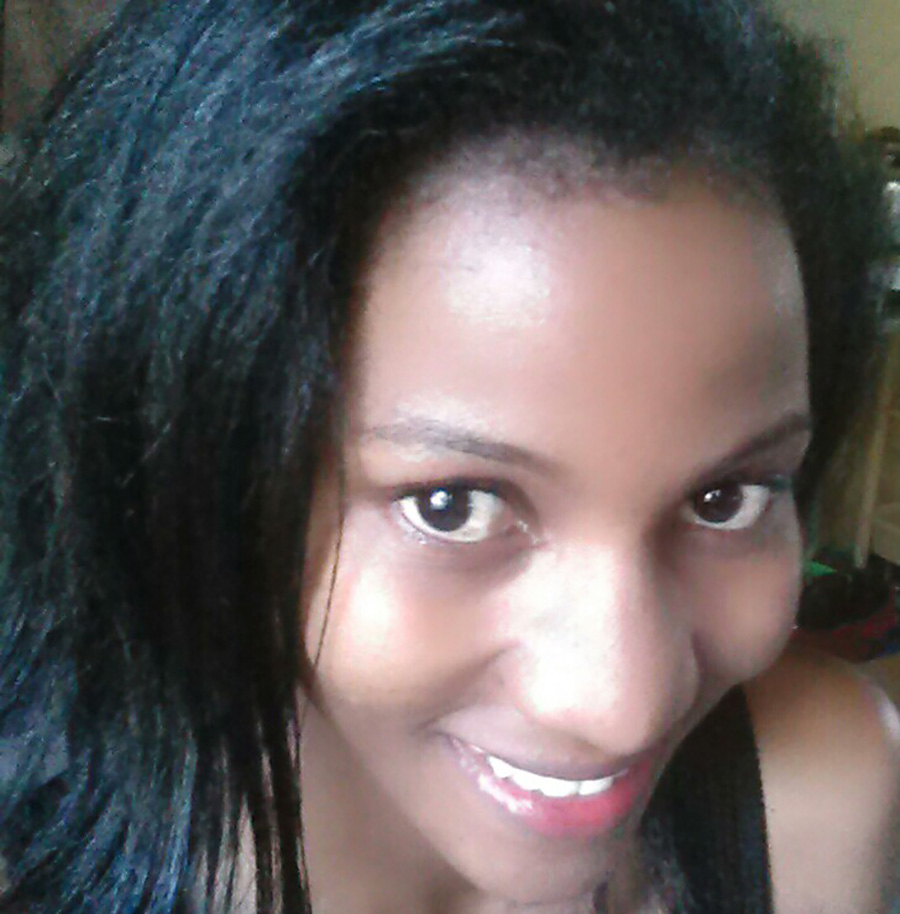 KAMPALA:  A love triangle involving three doctors has led to the arrest of Andrew Ntambi, a Ugandan medic based in the United States, who is currently being held at Kabalagala Police Division in connection with missing Dr. Catherine Agaba.

Sources say Dr. Ntambi was ‘fixed’ into arrest by one Dr. Muhammad Muhammad, reportedly an intern doctor at Nsambya Hospital in Kampala and said to be a boyfriend of missing Dr. Agaba, whose whereabouts, according to police, are unknown.

Sources say Dr. Muhammad reported a case of ‘missing person’ on April 16, 2019 and named Dr. Ntambi as the first suspect.

Police based on the above background to Ntambi was arrested from Kisugu.

Her whereabouts and any information about her remain scanty.

However, her neighbors in Muyenga say she walked out of her apartment on April 13, 2019 carrying three bags.

Since then she has never been seen again while her known phone numbers remain off.

The police said Thursday it had started investigations into the matter, Vide CRB 447/201