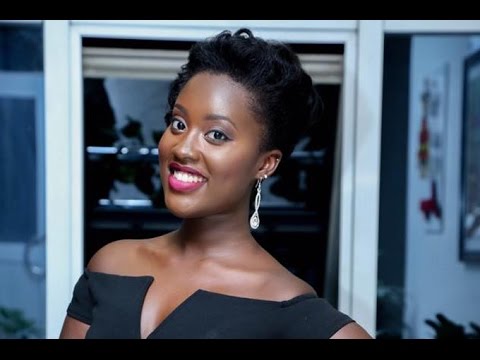 “I just returned from abroad yesterday [Sunday] but we’ve taken interest in Martha’s case and that of the Supreme Mufti’s daughter. Our committee will meet on Wednesday (June 5) and thereafter work with police to cause their arrest. In these two cases, we have no other suspects apart from the two girls themselves appearing in the photos naked. They will have to come before the committee and explain how their photos ended up in the public,” she said.
Dr Kezaabu said she had not been able to talk to the two girls because their known phone contacts are switched off.
“I have been trying to reach Martha but failed. Even the other girl. I talked to Martha’s mum who said all her phones were switched off,” Dr Kezaabu said.

Kampala Metropolitan Police have refuted claims that Martha reported a criminal case to police after her nude photos were allegedly leaked on social media.
After the photos were leaked, her social media account had a post that stated that she had reported the person behind the leaks to police.
“This was a breach of trust and privacy. I have reported the issue to Kira Road @PoliceUg, submitted the necessary evidence to put the person responsible in his place,” Martha Kay tweeted on her Twitter account on May 31.

But Kampala Metropolitan Police spokesman, Mr Patrick Onyango said no report has been registered at Kira Road as she alleges.
“I have enquired with Kira Road and there is no record of such a case being reported by her or associates. We aren’t investigating any case of that nature,” SP Onyango said.
Mr Onyango said if she reports the case, the police will investigate it.
Previously, police have been targeting both the people suspected to have leaked nude photographs or videos on social media and those in the photographs or videos.