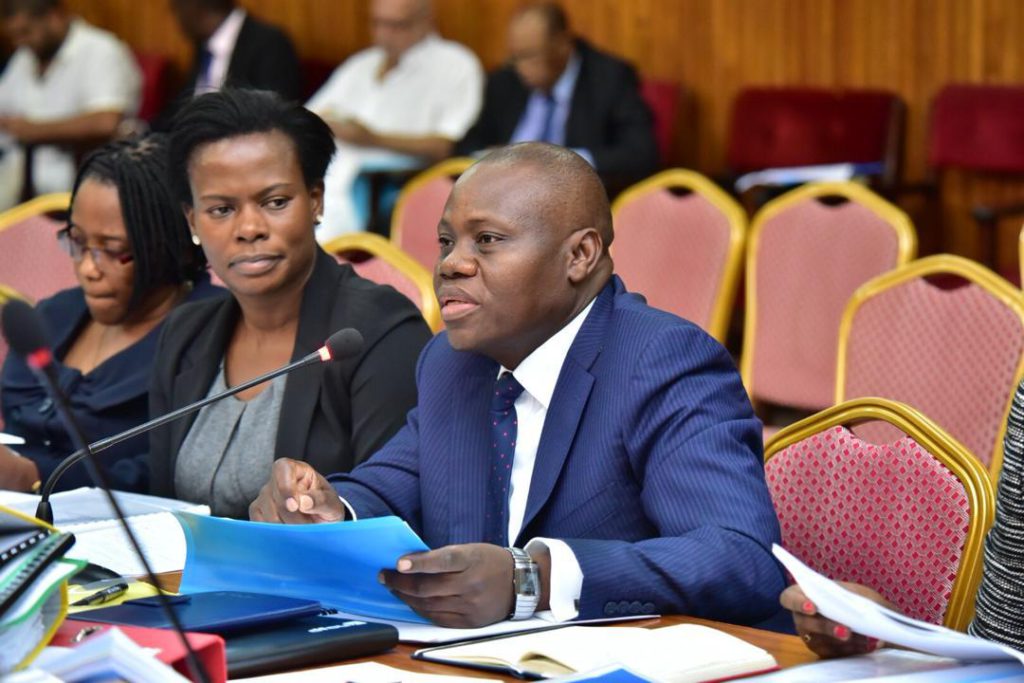 KAMPALA – The former Chief Executive Officer of dfcu, Juma Kisaame confirmed Legislators on the Committee on Commissions, Statutory Authorities and State Enterprises (COSASE) that the invite for DFCU to come and buy Crane bank was done on phone.

Kisaame who was appearing before the Committee confirmed earlier remarks by former Executive Director, Banking Supervision at Bank of Uganda where she had earlier told the Committee last year that she simply picked up her phone, called Kisaame to discuss matters of the liquidation of Crane bank.

The former CEO of DFCU bank Juma Kisami informed the committee that Bagyenda contacted him on phone to come to his office where he was informed of a potential bank that they would acquire.

Kisaame said: “We were contacted by Bank of Uganda and advised that they were considering resolution of Crane Bank Limited. We were invited to her office.”

However, MPs tasked Kisaame to explain the mode of communication Bagyenda used to invite him, to which he replied; “I was called to go to their office to discuss the potential resolution. The minutes were being taken by Bank of Uganda, I am not privy to those minutes.”