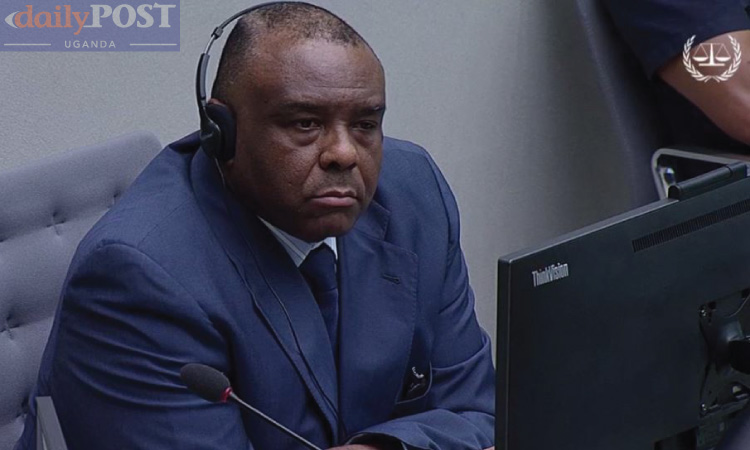 Bemba had been convicted by trial chamber III of the International Criminal Court in 2016 and sentenced to 18 years in prison. He had been found guilty of a devastating campaign of rape, murder and torture in the Central African Republic.

HAGUE: Jean-Pierre Bemba, the former Vice President of the Democratic Republic of Congo has been acquitted of charges of war crimes and crimes against humanity.

Bemba had been convicted by trial chamber III of the International Criminal Court in 2016 and sentenced to 18 years in prison. He had been found guilty of a devastating campaign of rape, murder and torture in the Central African Republic.

The alleged acts took place between October 2002 and March 2003 when Bemba’s rebels operating as the ‘Mouvement de Libération du Congo’ helped to put down a coup against Ange-Felix Patasse, the former president of the Central African Republic.

It was the first time the court applied the principle of command or superior responsibility to convict someone, who was far from the battleground while his militia committed crimes. The judges found that Bemba was culpable for having failed to prevent the crimes committed by his subordinates, and for doing nothing to punish the offences.

But Bemba’s lawyers led by Peter Haynes  filed an appeal against the judgement stating that the trial judges chose to ignore much of the defence’s evidence.

“A hatchet was simply taken to the defence case,” Haynes told the five appeals judges in January, adding the trial court had taken an unbalanced approach to the evidence.

Haynes also said the judges invented a theory of command responsibility which is a military impossibility.  He said that once the MCL fighters crossed the border between the DRC and CAR, they were been placed under the authority of the Central African regular army.

Today the Appeals Chamber of the International Criminal Court-ICC decided, by the majority, to acquit Bemba from the charges.
However, the chamber ruled that Bemba will remain in detention on account of another case in which he has been convicted of offences against the administration of justice, pending a decision of Trial Chamber VII in that case.  However, the entire time he has spent in detention, since 24 May 2008, will be deducted from his sentence.