I killed my boyfriend because he infected me with AIDS, woman tells police - Daily Post Uganda 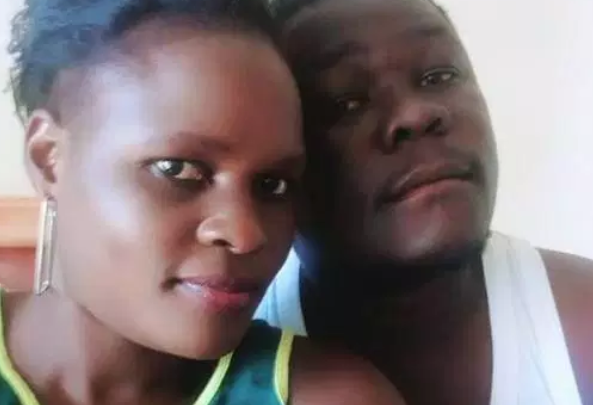 KAMPALA: Irene Apoi Akello who in the wee hours of Sunday morning stabbed her boyfriend Alex Otula to death in Top Five Hotel in Ntinda, Kampala, has finally told police investigators why she killed him without second thought.

Police investigators say Apoi told them she suspected Otula to have infected her with HIV/AIDS after she found ARVs in the pockets of his trousers immediately after having live sex which made her to lose control and stab him five times in the chest.

Otula the former logistics officer at Send a Cow, a non-governmental organisation, was found lying in pool of blood in room 206 of the hotel. Police detectives who interrogated the woman few hours after she was arrested say that the lady confessed stabbing Otula because she suspected he intentionally infected her with the deadly HIV/AIDS.

Police say she told them the deceased boyfriend forced her into live sex well knowing he was HIV+. One of the detectives said the lady told them (investigators) she warned the deceased to put on a condom before entering her but he didn’t listen. “After having live sex, “I knew I was dead,” Apoi was quoted telling police detectives during the inquiry. “I lost my temper after finding ARVs in Otula’s wallet and stabbed him to death,” a detective further quoted Apoi.

According to police detectives, the two had separated and were living apart for some time before they agreed to meet and settle their differences which led to reconciling leading to sex in the hotel where the murder of Otula occurred.

Police are yet to prove whether Apoi is HIV+.