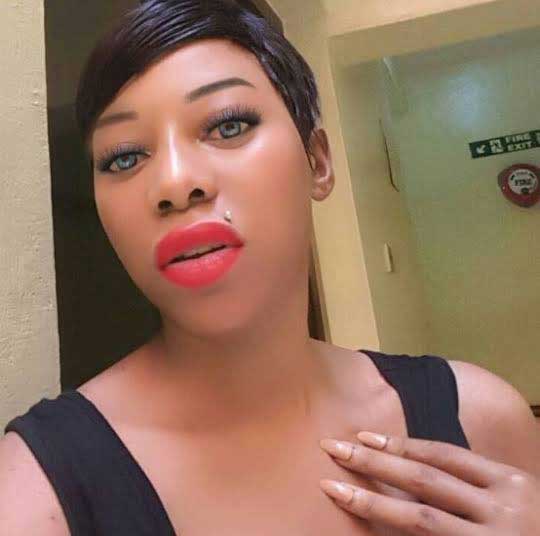 KAMPALA:  Socialite Shanitah Namuyimbwa aka Bad Black has once again delved into her sex life in a new video uploaded on her Snapchat where she says she has slept with one thousand men in her life.

While talking about her romantic experience with Spanish men, the controversial socialite who served a prison sentence in Luzira Prison expressed her feelings as she described the Spanish men as stingy folks.

According to Black, Spanish men used to bed 5 Ugandan girls back in 2007 when she was still doing street prostitution at Rock Gardens in Kampala. Bad Black in the video says that on certain occasions the Spanish men would give her only biscuits instead of cash as payment.

She says in the video that the over One Million men she has slept with in her life the idle and disorderly, executives, party-goers and those who loved her as a woman and not as a prostitute-real lovers.

“If I estimate, I think I have so far slept with 1 million men… yeah. I have a tractor of customers, real love I have a bus, the idle and disorderly can fill a train so far.” Bad Black narrated.

Bad Black was yesterday questioned at the CID in regard to the video she recorded accusing President Museveni of making her pregnant and reportedly ordered her to abort. She was later released on Police bond as the case continues.