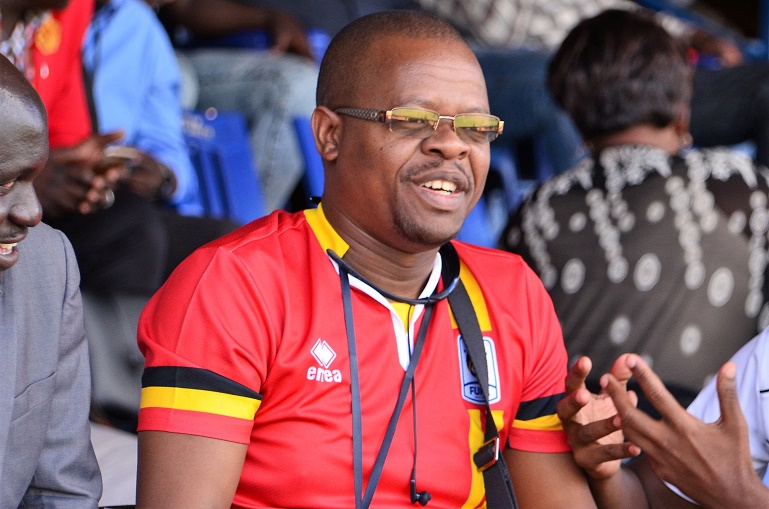 KAMPALA: The Federation of Uganda Football Associations (FUFA) Chairman Eng. Moses Magogo, has blasted Uganda Cranes players led by their captain Denis Onyango, after suffering a horrible 3-0 away defeat yesterday to Taifa Stars of  neighnours Tanzania in the 2019 AFCON qulalifications.

“This is the worst result of the Uganda Cranes in my administration. No one can feel more disappointed than me,” Magogo said, adding that, “As administration we provided everything the technical team and players wanted.”

He says the players got all allowances and that the outstanding bonuses were fully paid before the match.

“The coach (Sebastien Desabre) asked for a camp in Egypt, we provided it. The coach has full independent hand to select the team including the lineup. We have and will never interfere with the team callup and lineup,” he said.

Sebastien Desabre is under pressure to explain the defeat in Tanzania

He said bonuses of 2500 USD per player for the win and 1500 USD for a 0-0 draw were announced before the match of Tanzania. “Despite NCS not providing the funds required, the FUFA Administration mobilized funds and cleared everything outstanding before the match,” he said.

Now is the time for the coaches to explain their selections and tactics but not before the match, he said, adding that:  “We will wait for the technical explanations from the technical team of the match.”

Twenty Teams to battle in Kabira Country Club Football Tourney this Weekend
Fortebet rewards many in Kapchorwa, Moroto and Amuria