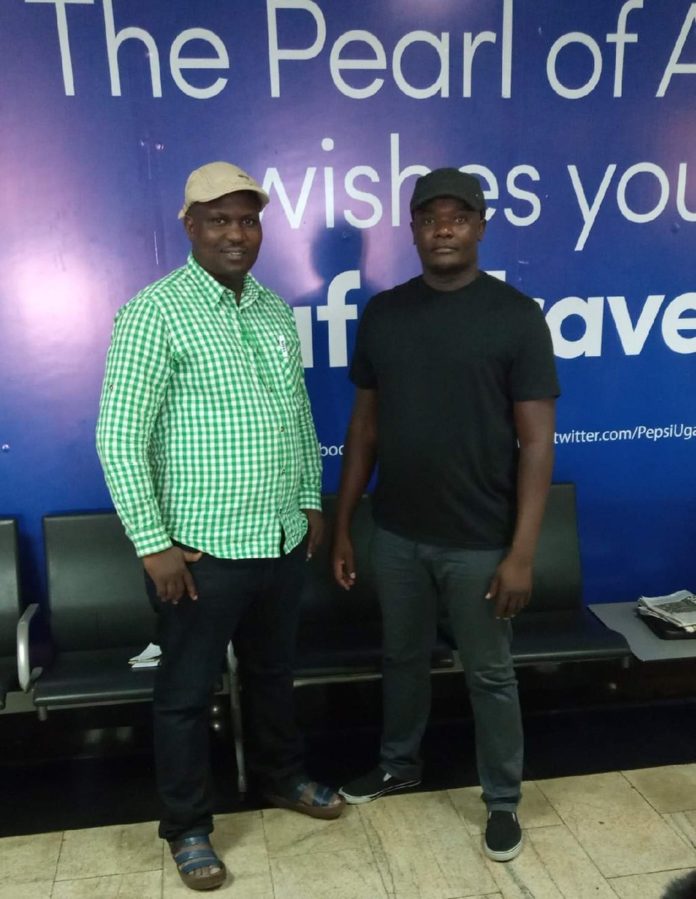 Mr. Ronnie Kalema will be the referees’ assessor in the Etiole Sportive du Sahel against Nigeria’s Rangers International FC game that will be played on Sunday at Stade Olympique de Sousse in Tunisia.

Meanwhile, Mr. Ali Mwebe will be the CAF General Coordinator in Alexandria for Zamalek football club against Angola’s Atletico Petroleos de Luanda at the Borg El Arab Stadium in Egypt.

Both games will be played on February 24.

The Confederations Cup group stages enter game day three. Each team plays six matches against the other three opponents and the top two qualify for the quarter-finals.

The winner of the CAF Confederation Cup plays the CAF Super Cup against the champion of the CAF Champions League.