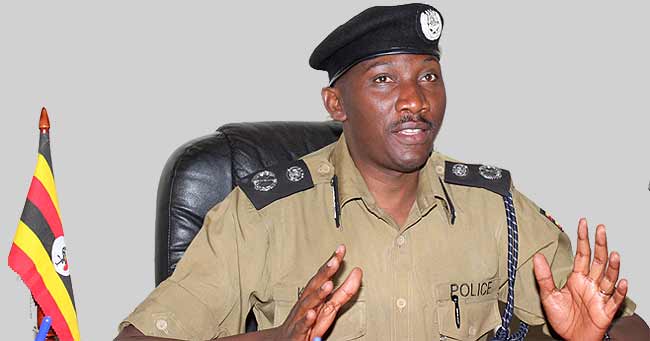 “I would like to inform you that the IGP has appointed AIGP Andrew Felix Kaweesi as the new police spokesperson with effect from yesterday (Sunday)” Ms Namaye said.

Mr Kaweesi is the Director of Human Resource, also former director of operations. He replaces Mr Fred Enanga who has reportedly been sent out for further studies.

Kaweesi becomes highest ranked officer appointed to a post that has been headed by police commissioners.

There has been speculation that Enanga had asked for a sick leave but our sources in police intimated to us that Enanga has been given another post in the force.