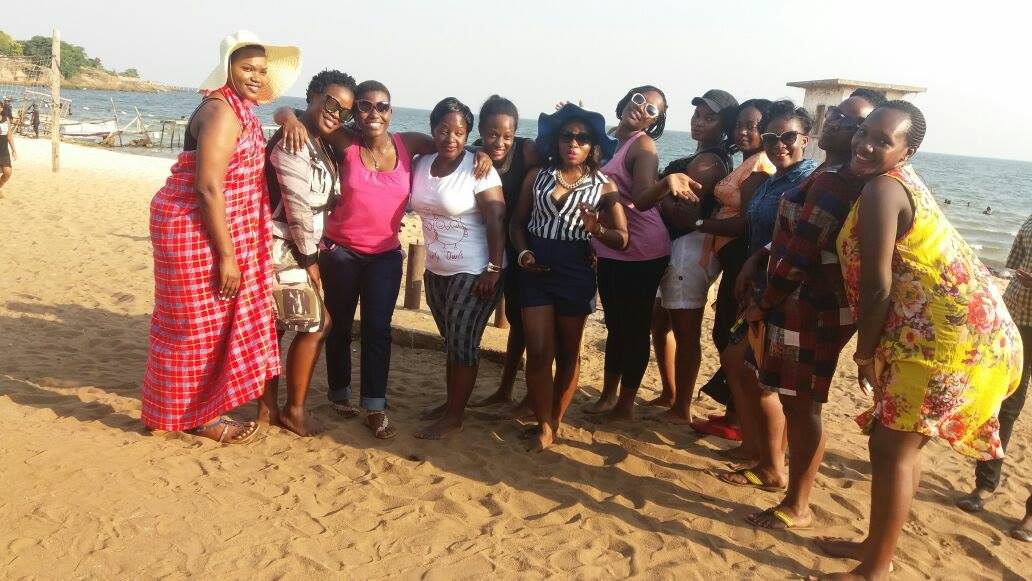 Entebbe: The business community and residents around Entebbe town are protesting against the relocation of the United Nations regional service centre to Nairobi.

Early this month, the UN Secretary-General Antonio Guterres approved the plan to move their base to Kenya.

The residents and sex workers who have largely benefited from the UN expatriates within the area expressed their dissatisfaction and started a petition to collect over one million signatures to the UN Secretary General through the foreign affairs ministry so that it’s not relocated to the Kenyan Capital City.

The UN base employs over 400 Ugandans since its establishment more than two decades ago which will leave many of them rendered jobless if the base relocates.

Not only will the businesses around the place be affected but also the infrastructural development in the area. A businessman lamented.

The decline in population will also decrease on the demand in bars leaving bar-owners and sex workers worried as well as the hotels and lodge operators.

The proposal was also debated in the Parliament and the MPs protested the move saying the base is a way of appreciation for its role in peace keeping in Somalia and hosting refugees.

President Yoweri Museveni also reportedly intervened and wrote to the United Nations Secretary-General protesting the move to relocate the base describing it as unfair.

According to the UN report, Nairobi is the proposed new home for the UN regional centre for Africa. The other cities on the list are Budapest-Hungary and Mexico City.