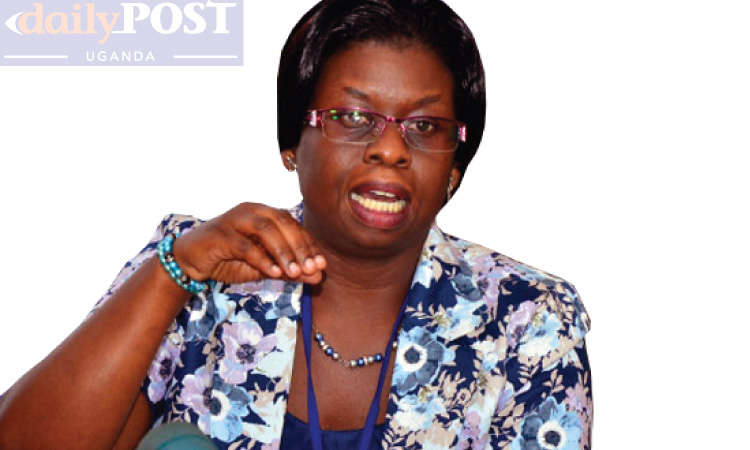 Top Commissioners and Managers at Uganda Revenue Authority (URA)  have been transferred by  Commissioner General Doris Akol in today’s friday memo appointing a Human Resource Manager as a spokesperson of the institution which many have seen as misplacement of professions.

AC Mathew Mugabi who has been serving as Executive Assistant to Commissioner General goes to Tax investigations.

Sources said this is a good position for Mugabi, an experienced lawyer in tax investigations.

Most of the shuffled senior officers received millions of shillings in the Shs 6bn handshake.

AC Joseph Mwangala shifts from the Customs Audit to Internal Audit and has been replaced with Joseph Oketcho.

The managers affected in the reshuffle include Rose Wangwe who has moved from IAC Compliance to DT Northern Uganda.

Dr Geoffrey Okaka who is moving from RPD to Customs Legal is being replaced with Nicholas Kanabahita.

Akol said the Projects Development function will be under the supervision of AC RPD.

Ronald Kaboha leaves the records and registries to administration while James Kamara who has been charge of Kampala North goes to IAC Compliance.

Nixon Twebaze, the Northern Region manager will move to Eastern Uganda while Ruth Matovu will shift from Eastern Region to Central Service Office.

Asadu Kisitu and Jessie Abonyo have been transferred from Customs South Western and Human Resources respectively to Projects Development.