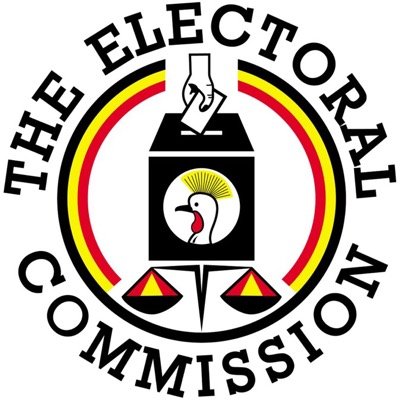 Electoral Commission has appointed Leonard Mulekwa as the acting secretary and accounting officer of the commission to replace the long-serving Sam Rwakoojo who was fired with three others last week.

Other officials who were relieved of their duties include Mr Godfrey Wanyoto, the head of procurement, Mr Jotham Taremwa, the public relations officer, and Mr Pontius Namugera, the information technology director.

Mr Mulekwa has been holding the substantive position of director of operations at EC. His elevation to the acting secretary leaves EC with only one director while the rest of the positions vacated by the fired officials are yet to be filled.

“I can confirm to you that we have appointed Mr Leonard Mulekwa as the acting secretary and accounting officer to the Commission. What we are now going to do is to write to the Finance ministry to inform them that he is now the accounting officer and the process of accessing funds can be cleared,” Justice Byabakama said.

Mr Mulekwa will serve the initial period of six months meaning his appointment will run up to the end of January, when the February elections will be very close. Government standing orders require that one cannot serve in an acting position exceeding six months.

Justice Byabakama said the EC is cognisant of that provision and will review the terms of Mr Mulekwa’s contract to ensure the election processes runs smoothly.

He added that the EC will sit to examine if there is need to appoint another person to act as the director of operations or whether Mr Mulekwa can hold both offices concurrently.