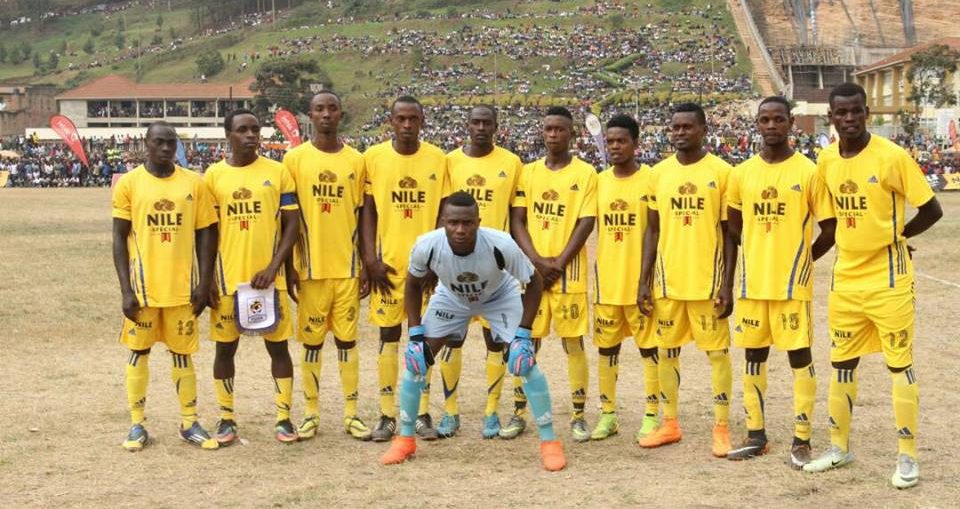 KAMPALA: Western region technical committee has summoned a provisional squad of 28 players that have begun preparations for the Regional Tour game against Uganda Cranes on Saturday 18th May 2019 at Bushenyi Ground.

None of the 28 summoned players is from either the Big League or the Azam Uganda Premier league clubs Kabale Sharp and Nyamityobora and Mbarara City teams respectively.

“We want to give the youngsters chance to showcase their abilities because the rest of the players in the region have already proved themselves. This is not the last Cranes tour in the region, and we shall keep making changes in the regional team at a given event,” Said regional chairman Sseka Mutaka.

Apart from Sadat Nsubuga who came on as a second-half substitute in Western Region’s 1-0 win over the Cranes in 2017 at Kabale Municipal Stadium, none of the other players was picked for the regional select team engagement.

Marvin Ashaba also 18 years, is among the players summoned. He is a former Ntare School student and was selected among the best youngsters in the 2014 Copa Coca Cola games in Mbarara.

Veteran goalkeeper Mohamood Kiyemba who steered debutants Tiles and Terrazo to their regional playoffs semifinals before losing to eventual regional champions NTODA FC was included in the squad while NTODA FC goalie James Turyasingura is another notable player in the squad.

The team began residential training on Wednesday Morning with the training sessions taking place at Kakyeka Stadium. The final list of 20 players will be released before Friday.

The team entered residential camp at Sky Hotel on Tuesday and will travel to Bushenyi on Friday morning.

Uganda Cranes regional tours are fully supported by Airtel who are the main sponsors of the National team and Nile Special.