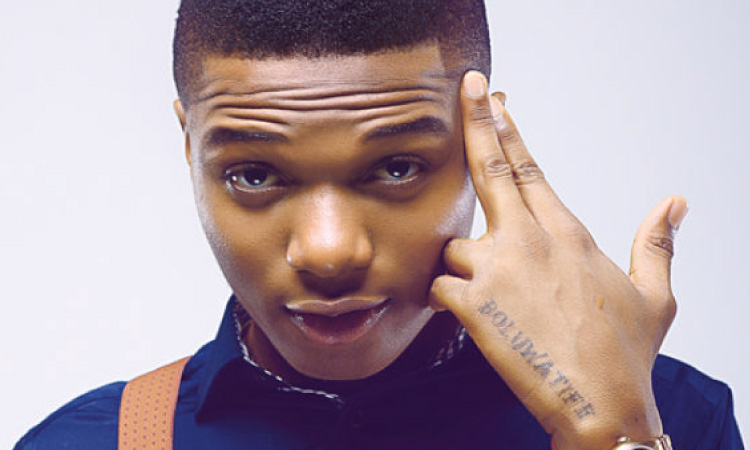 Following the aborted show where Ayodeji Ibrahim Balogun aka Wizkid was slated to perform, organizers of the would-be Uganda’s first-of-its kind concert have convinced court to issue a warrant of arrest against the singer and his manager Sunday Are.

Issued at the Buganda Road Court this afternoon and signed off by His Worship Moses Baligeya Mufumbiro, the Arrest warrant was attracted by the preferred charges of obtaining money by false pretence, cheating and, conspiracy to defraud, designed by Face TV lawyers of Muwema Co. Advocates and Solicitors.

The singer who had other commitments in USA at the time of the show issued an apology  and promised to make it up to his Kampala fans in the New Year.

But this didn’t go down well with the organizers as expected and a warrant of arrest is being processed for Wizkid.

According to a letter from the organizer’s lawyers to Interpol requesting for him to be arrested, 300,000 dollars was injected in the venture only for him not to show up.

Here is a copy of the letter.