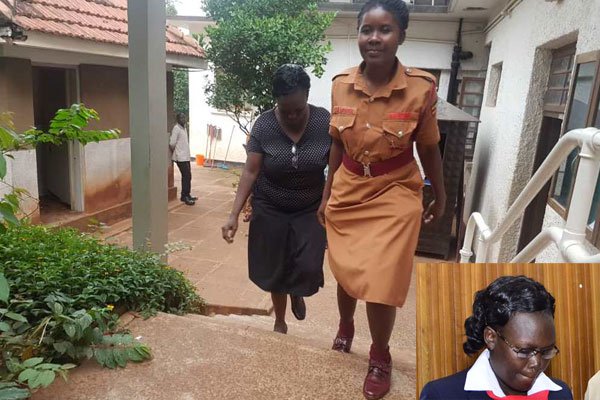 KAMPALA – Bank of Uganda security officers have been charged with negligence leading to the disappearance of defunct commercial banks documents.
Ms Beatrice Kyambadde, a security assistant at the central bank appeared before City Hall Court in Kampala on Tuesday and charged with negligence before she was remanded to Luzira Prison until December 6.

By the time of filing this story, another BoU security officer Charles Mollo was waiting to hear the charges against him.

The two were arrested last Thursday alongside the bodyguard and driver of former BoU executive director for Supervision, Ms Justine Bagyenda on orders of the parliamentary committee investigating the closure of commercial banks.

Shortly after court proceedings, Ms Kyambadde’s family members were seen shedding tears as they hugged her.