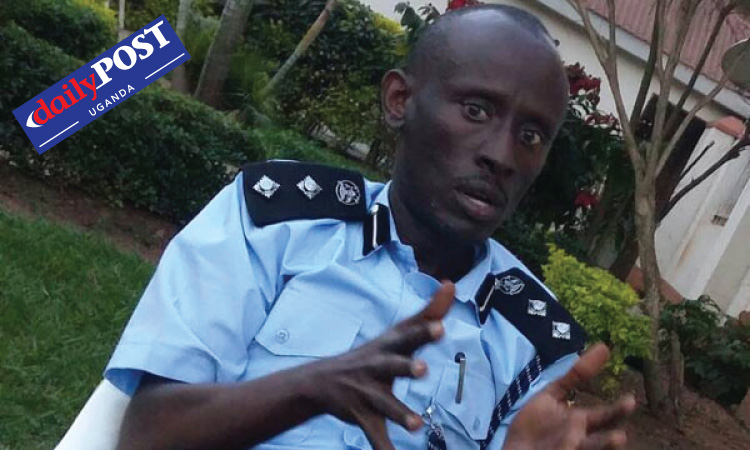 EXCLUSIVE: How Sadolin was duped by Plascon in a multi-billion deal
Kaweesi murder Suspects re-arrested after being granted bail