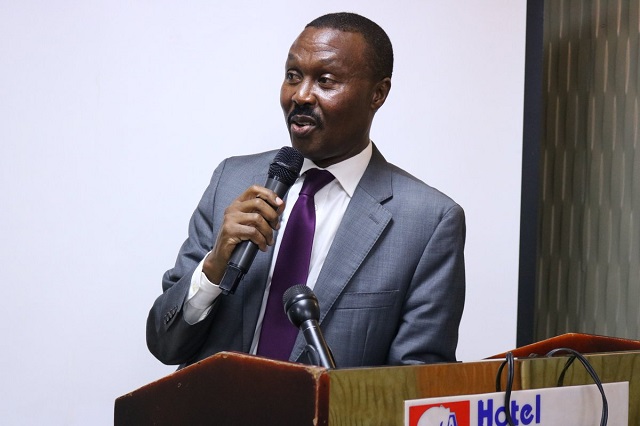 The Alliance for National Transformation (ANT) has called off its National Delegates Conference, just hours to the D-Day.

However, the party has failed to secure clearance from the Electoral Commission on unclear grounds.

Acting National Organising Secretary, Alice Alaso, in a statement to the media, says, “it is simply impossible to proceed with the Delegates Conference.”

She also says that as a party they are “extremely disappointed by the irresponsible attitude of Electoral Commission,” by its failure to respond to the party’s notification for the Conference.