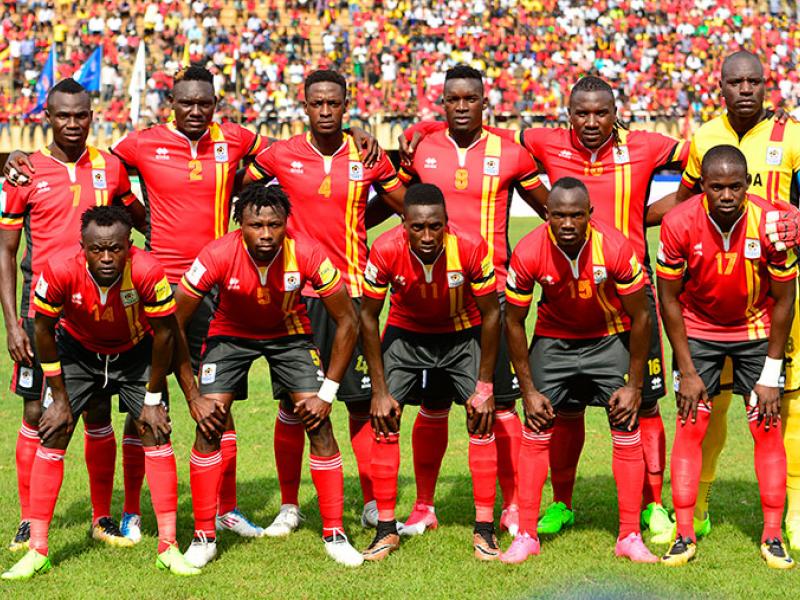 CAIRO: Uganda Cranes and The Warriors of Zimbabwe meet on Wednesday for their second group A game of the 2019 Africa Cup of Nations.

Cranes opened their campaign win with an emphatic 2-0 win over DR Congo at the Cairo International Stadium over the weekend and come into the next match looking good to make it two out of two.

On the other hand, The Warriors failed to spoil Egypt’s party in Cairo, meaning that they are desperate to grab something from their second group game against Uganda.

The Zimbabwe keeper Edmore Sibanda was in fine form, managing to make eight saves from sixteen attempts at goal by the Pharaohs. He could however miss the match against Uganda due to injury.

Zimbabwe’s side is heavily drawn from South African clubs, with 14 players from the Premier Soccer League in their squad.

Billiat was at the heart of many chances against Egypt and is one man who knows Denis Onyango inside out as his former Mamelodi Sundowns teammate.

A win for coach Sebastian Desabre’s men will secure qualification into the knockout stages for the first time since 1978 especially with Egypt being the opponents in the last group game.

Cranes winger Abdu Lumala was stretched off from the Congo game but has been cleared and declared fit by the Uganda medical team and could start the game.

Uganda are currently top of the standings on 3 points equal with Egypt, but on a better goal balance. Zimbabwe are 3rd with no points while DR Congo who apologised to their fans for the loss against Uganda stay last on the table.

Desabre told the Afcon media that the team is focused and concentrated towards the game with Zimbabwe having picked maximum points in the opener against DR Congo.

“We are focused and concentrated for the Zimbabwe game on Wednesday. The win we registered against DR Congo now means for nothing. We need maximum points against Zimbabwe so that we head to the final game with Egypt when we are relaxed and already qualified. We respect Zimbabwe because they have very good individual players but we shall give it our best shot,” Desabre said.

Egypt will take on DR Congo in the other Group A game fixture.

Kick off at 8 pm – Ugandan time